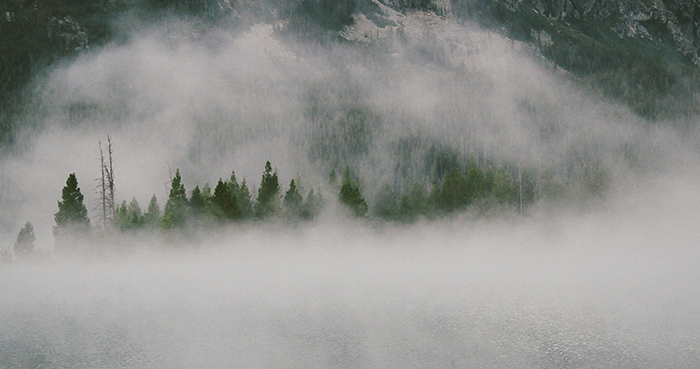 There’s a nation the Bible tells us about that is a critical player in the end times. It’s not Russia, Syria, China, Indonesia, or a European or Latin American country. This nation is referred to as a “mystery” nation, and it has a very diverse citizenry.

But you are a chosen race, a royal priesthood, a holy nation, a people for God’s own possession, so that you may declare the goodness of Him who has called you out of darkness into His marvelous light.
—1 Peter 2:9

Mysteries are a big thing with God. He keeps mysteries throughout history to be revealed at the right time. A mystery is simply a hidden truth. The Greek word is musterion, a hidden or secret thing that is not obvious to the understanding and sometimes defies understanding. (See 1 Corinthians 13:2; 14:2.) Musterion is derived from muo, which means “to shut the mouth.”

Some of God’s mysteries have unfolded already, and some are yet future. For example, God kept some things hidden in ages past, revealing them only after Christ’s resurrection and ascension. They are no longer mysteries because they became known. In the same way, the mystery nation has become known at just the right time in history.

Agents of Another World

The mystery nation represents another world—God’s kingdom. Ultimately no nation on Earth can defeat the mystery nation. Jesus said, “I will build My church, and the gates of Hades shall not prevail against it” (Matt. 16:18).

Many pastors and spiritual leaders seek to become powerful and influential on the earth by pursuing things like relevancy and political correctness. But these things don’t make churches fruitful, effective, or vibrant. Neither do big buildings, awesome technology, great music, or a high educational level among the people.

What sets the mystery nation apart is the presence of the King. Jesus said He would always be with us, even to the end of the age (Matt. 28:20). That means that everywhere you walk as a follower of Christ, you carry the power of another world. This may sound esoteric now, but this is the ultimate power that will rule the world. One day all human authority will bow to the King of this mystery nation, and we will rule with him (Rev. 20:4, 6).

Therefore God highly exalted Him and gave Him the name which is above every name, that at the name of Jesus every knee should bow, of those in heaven and on earth and under the earth, and every tongue should confess that Jesus Christ is Lord, to the glory of God the Father.
—Philippians 2:9–11