Angels: They Are With Us 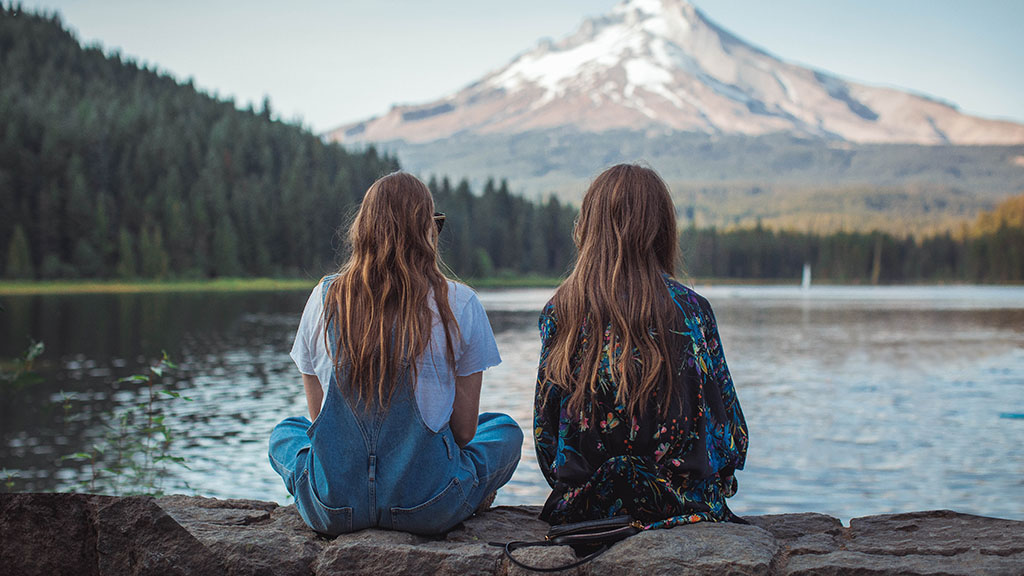 I think most of us have had these thoughts. Our senses may tell us that we are alone, but in our spirits, we have a more profound sense that we are not.

The Bible tells us we are not alone.

As Christians, God is with us all the time. Jesus said:

But God is not the only one with us from that invisible realm. He also sends angels to help us and carry out His will. If you are sitting in what appears to be an empty room, it is not really empty. That feeling you have of someone else being with you is true: God is with you, and so are His angels.

Angels are closer to us than most think. They are on divine commissions to carry out some purpose, some task. The Bible calls them “watchers” (Daniel 4:13 KJV). They are watching you right now. They watch you at home, at work, at school, in the pew at church. If we could lift the veil of the spirit realm, we would see angels everywhere.

Do I Believe in Angels?

Yes, even though some theologians say that angels are nothing more than inspirations, sweet motivations, holographic wisps, or metaphors for the feeling of God’s presence. I believe angels have personalities and created beings that are real and alive and in our midst. I know this to be true because that is the picture of angels the Bible gives us.

Not only do I believe in angels, but I am also excited about angels! Who wouldn’t be thrilled to know we have supernatural partners in this work to which God has called us? Who doesn’t want to be protected, helped, motivated, and provided for by heavenly beings?

Angels In The Church

If anyone should know about angels, it should be Christians. The early church, Paul particularly, took for granted that angels were watching.

For it seems to me that God has put us apostles on display at the end of the procession, like men condemned to die in the arena. We have been made a spectacle to the whole universe, to angels as well as to men.
1 Corinthians 4:9 (italics added)

I charge you, in the sight of God and Christ Jesus and the elect angels, to keep these instructions without partiality, and to do nothing out of favoritism.
1 Timothy 5:21 (italics added)

Paul believed that angels observe the goings-on of humanity. But somehow, the Church got away from a balanced approach toward angels. At times throughout history, especially in the middle ages, there was a great deal of emphasis on angelic interventions and supernatural activity that did not always line up with the Word of God.

Today when you talk about angels, some will still say you are insane. Jesus and most of His followers were called crazy for the supernatural experiences they had. Angels open doors for Christians to speak about God and angels in a way that brings truth to people who do not know Christ.