Are We Now Living in Times Just Like the Days of Noah? 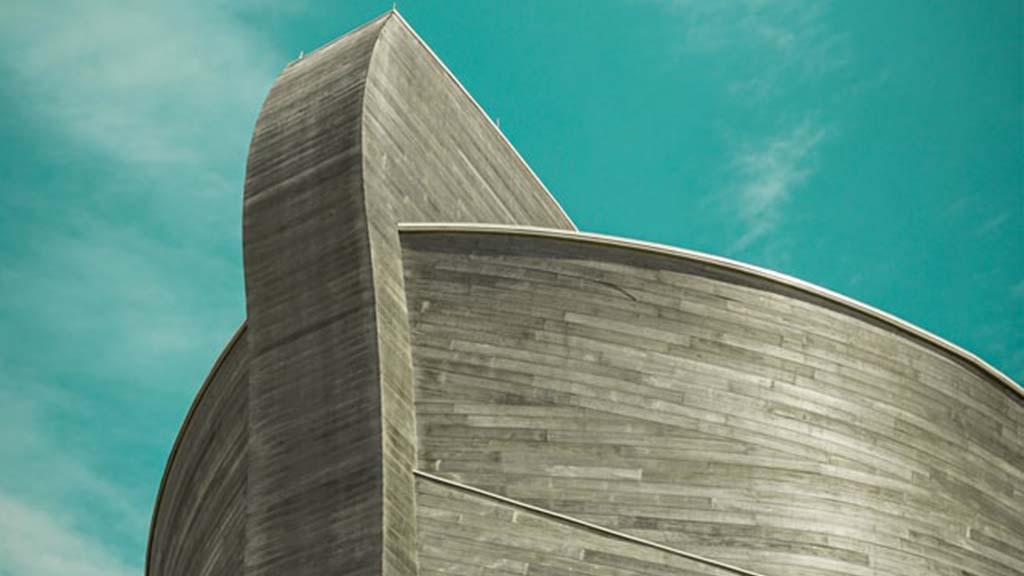 What were some of the unusual conditions in Noah’s time?

Matthew 24:37 AMP
For the coming of the Son of Man (the Messiah) will be just like the days of Noah.

A catastrophic storm was brewing in Noah’s day, but very few believed it. Until it struck…then it was too late.

I wonder why NASA has suddenly become so concerned with finding a way to defend the Earth from giant asteroids?

Author and Economist Michael Snyder asks, “Could it be possible that there is something heading toward Earth…that they haven’t told us about yet?” https://themostimportantnews.com/archives/why-is-nasa-working-so-hard-to-learn-how-to-defend-the-earth-from-giant-asteroids

Dr. Thomas Horn has a theory that Apophis (the asteroid heading for Earth now), said to strike between Mexico and California, is Wormwood. He shows how this asteroid fits perfectly with the biblical “Wormwood” prophecy and would cause death from toxic drinking water for 1/3 of the Earth.

Revelation 8:10-11 AMP
The third angel sounded [his trumpet], and a great star fell from heaven, burning like a torch [flashing across the sky], and it fell on a third of the rivers and on the springs of [fresh] waters. The name of the star is Wormwood; and a third of the waters became Wormwood, and many people died from the waters, because they had become bitter (toxic).

In Noah’s day, the fallen angels found a way to penetrate the natural realm and impregnate human women to produce super-beings known as Nephilim (Genesis 6:4).

Today there seems to be a mad dash to increase human productivity, intelligence, and strength. Some are even claiming these human experiments will lead to cures and anti-aging secrets.

Has science gone too far? Here are some headlines I have seen recently:

We’ve witnessed “Defund the Police” marches. Leftists and lawless politicians supported this insane notion that we need more social workers and less police. The result was tragic—an astronomical upward trajectory in crimes, including murder, rape, theft, and more. In Noah’s day, lawlessness was celebrated. Today we see celebrations for abortion, same-sex marriage, illegal migration, and other forms of lawlessness, exactly as it was in the days of Noah!

These are just a few of the signs that point to the return of Jesus Christ. Here’s another one:

Noah was ridiculed for building a boat on dry ground. Today Christians are being “canceled” and harassed … even by government agencies.

‘Don’t Fear Men, Fear God,’ Canadian Pastor Tells Church After Serving 18 Days in Jail. After 17 nights and 18 days, Canadian Pastor Tim Stephens walked away from his Calgary, Alberta, Canada, jail cell and, with tears in his eyes, delivered a heartfelt sermon this past Sunday morning in which he urged congregants not to fear taking a stand for Christ.

Pastor Stephens was arrested June 14, 2021, after his underground church met for the second week in a row following the shutdown of its campus for violating province COVID-19 rules. He had previously been arrested May 16 and spent two nights in jail.

The Justice Centre for Constitutional Freedoms, which represented Stephens, announced his release July 1 along with the release of his church building, Fairview Baptist Church, from government seizure.

Canada has become increasingly inclined to the popular “gospel” of socialism. Democratic socialism always needs “useful idiots” to promote anti-God, anti-Christ policies. And now they are promoting what they call “Christian Socialism.” This fits very well with Satan’s end-time strategy of deception.

We have today: “Christian paganism,” “Christian witchcraft,” “Christian yoga,” and now “Christian socialism,” none of which is Christian at all. Satan has become bolder and more brazen in his tactics, knowing that he has only a short time left. (See my book 24 Reasons to Avoid Yoga)

Revelation 12:12
Woe to the inhabiters of the Earth and of the sea! For the devil is come down unto you, having great wrath, because he knoweth that he hath but a short time.

The socialists’ propaganda campaigns always try to convince the citizens that democratic socialism is different than communism, yet, history shows us that it always turns out the same. Under socialism, eventually, the government seizes private property, enacts censorship, prison or death to dissenters, destruction of the economy due to government spending, and widespread fear of the government leaders because they weaponize every branch of government against those who speak anything other than what the government dictates.

It’s happened everywhere “democratic socialism” has penetrated; Cuba, Venezuela, Tanzania, Russia, China (including slave labor for the state) – Everywhere! By the way, Castro campaigned on social justice, hope and change, and universal health care for all.

Castro converted Cuba into a one-party, socialist state under communist party rule, the first in the Western Hemisphere. Cuba was once a beautiful island vacation paradise for Americans, Canadians, and people from all over the world. Socialism turned it into a third-world country.  Once a beautiful paradise, Cuba was destroyed by socialism.

Socialism, for all its popularity in some circles, is not a biblical, God-ordained model for society. Don’t be deceived by smooth-talking Marxists.

Unlike what we see in failed experiments in socialism, the Bible honors work and teaches that individuals are responsible to support themselves: “The one who is unwilling to work shall not eat” (2 Thessalonians 3:10). The redistribution of wealth foundational to socialism destroys accountability and the biblical work ethic. Jesus’ parable in Matthew 25:14–30 clearly teaches our responsibility to serve God with our (private) resources. https://www.gotquestions.org/Christian-socialism.html

It’s just like it was in the days of Noah.

Matthew 24:37
But as the days of Noah were, so shall also the coming of the Son of man be.