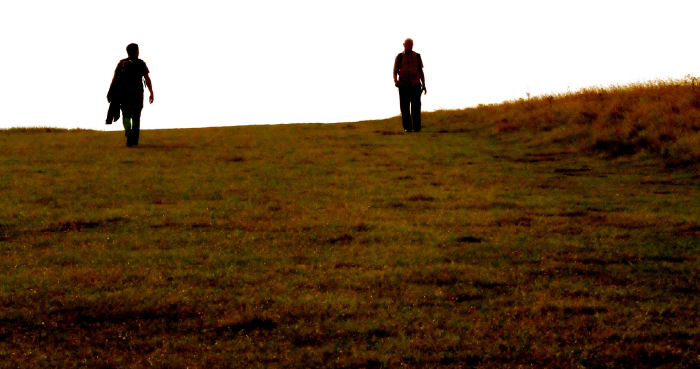 When the disciples asked Jesus about His coming and signs of the end of the age, the first thing Jesus warned them about was the attack on truth that would prevail in the last days: “Take heed that no one deceives you” (Matt. 24:4).

Deception is a powerful sign and a birth pang of the end times. Today a cloud of confusion blankets our world. Chaos seems the order of the day. Confusion and deception permeate our economy, the political world, the religious world, and everywhere else.

Even the term evangelical has lost its meaning with the emergence of the “new evangelicals” who sound more like socialists than Christians. Faulty theology is leading to dangerous positions on the wrong side of God’s boundaries.

It is clear to me that the world is rapidly being prepared through deception for the appearance of the supreme deception of this age, the dreaded Antichrist.

Deception is defined in the Greek language as “roaming” or “wandering.” The word suggests that a deceived person has been seduced or taken off course. Deception is always an undercover strategy of the enemy. The victim does not realize he’s a target. Like a good animal trap, deception is hidden until it’s too late to escape.

Deception always begins in the heart as a result of honoring one’s personal will above the will of almighty God. The will of man by nature does not love the truth. In our unrepentant state people willingly trade God’s truth for satanic lies—and the consequences are devastating.  (2 Thessalonians 2:9–10, 2 Timothy 4:3–4)

Most troubling to me are the false teachers within professing Christianity. Some still call themselves “evangelical” yet have renounced fundamental doctrines such as the virgin birth of Jesus, the doctrine of hell, and the belief that the Bible is the inspired Word of God.

For such are false apostles and deceitful workers, disguising themselves as apostles of Christ. And no wonder! For even Satan disguises himself as an angel of light. Therefore it is no great thing if his ministers also disguise themselves as ministers of righteousness, whose end will be according to their works.
—2 Corinthians 11:13–15

Where is this deception leading?

It’s heading toward a world conglomerate religion during the Tribulation. (See Revelation 17.) We see dramatic signs of this forming now.

The only way Satan can pull this off is by convincing churchgoing people that the Bible is only inspired in certain spots, that only the words of Jesus are exclusively inspired, that there is no hell and we shouldn’t preach about it, or that all religions worship the same God.

He is attempting to do this now through articulate spokesmen and winsome representatives of a false gospel.

Jesus is coming for the Church, and in a moment in the twinkling of an eye. That’s a great hope. In these last days, there will arise some who will possess great understanding of the times and will actually perform miracle exploits in the Name of Christ. You can be one of these amazing last days’ giants in the faith.