The Bridge between the Calling and the Choosing

Forty-one years ago, I was a 26-year-old follower of Jesus, Spirit-filled, and I wanted to be a preacher, but I didn’t want it to be my own decision, but God’s will.

I worked at the Board of Water and Light, and there I advanced quite rapidly.  I loved my work and the people I worked with, yet there was something in me that wanted to break out and become a Gospel minister.

I struggled, not knowing if this desire was my own or something God had put within me.

Finally, one day, I decided to be like Jacob and wrestle with God all night if necessary to determine His will and calling for my life.

If you want to know what God wants you to do, ask him, and he will gladly tell you, for he is always ready to give a bountiful supply of wisdom to all who ask him; he will not resent it.
But when you ask him, be sure that you really expect him to tell you, for a doubtful mind will be as unsettled as a wave of the sea that is driven and tossed by the wind;
and every decision you then make will be uncertain, as you turn first this way and then that. If you don’t ask with faith, don’t expect the Lord to give you any solid answer.

I believed those words, so I prayed in the Spirit for maybe 20 or 30 minutes and asked God about my calling.  Suddenly, something rose up my belly, and I spoke out, by faith, the words coming from my spirit: “David, I have called you to speak my word, now speak it faithfully.  The prophet that has a dream let him tell his dream, but you have my word, therefore speak my Word faithfully.  What is the chaff to the wheat?”

That was it.  I felt directed and empowered by God himself.  Later I discovered these were words the prophet had spoken in Jeremiah 23:28.  Must be I had read it before, and the Holy Spirit was bringing it to my remembrance and personalizing it just for me.

I never doubted my calling since that day in 1976.

And I have done my best over the years to speak God’s word faithfully.

Looking back now, I recognize that God chose me to pastor a great, growing church for over 30 years.  He chose me to write some best-selling books, and I’ve received many awards over the years.  I’ve spoken in many of America’s greatest and largest churches. District officials around the country have invited to speak to large groups of leaders.  I felt so chosen.

I wondered why Jesus would call some, then not choose them, when he declared many are called, but few are chosen.

I found the answer in Revelation 17:14 where a third word is added to “called and chosen.”  The word is “faithful.”

Now it made sense why many are called and few chosen.

Many, when trouble comes will hop off the bridge of faithfulness, so their dream never becomes a reality and their calling never comes to fruition.

For Pastors, there is what I call the “fourth to fifth-year syndrome.”  I experienced it, and everything in me wanted to run away to “greener pastures.”  Antagonists rose up, rumor-mongers hit the telephone lines, and certain people became hostile because I was faithful in speaking the truth of God’s Word.  I won’t rehearse the whole scenario, but 100 people left the church in one swoop.  They did everything they could to force me out, but I remembered that word, “Faithful.”

During this difficult season between my fourth and fifth year as pastor, another pastor took me to breakfast and said, “Don’t you quit, Dave Williams.”  He went on to explain,   “I quit every church I pastored after four or five years when I faced opposition and God told me if I quit this one, it will be my last church.”

Jesus taught in Matthew 25:21 “Well done, thou good and faithful servant: thou hast been faithful over a few things, I will make thee ruler over many things: enter thou into the joy of thy lord.”

He said, “Well done good and FAITHFUL servant” then he pronounced enlargement.  Faithfulness is the bridge between the calling and choosing. 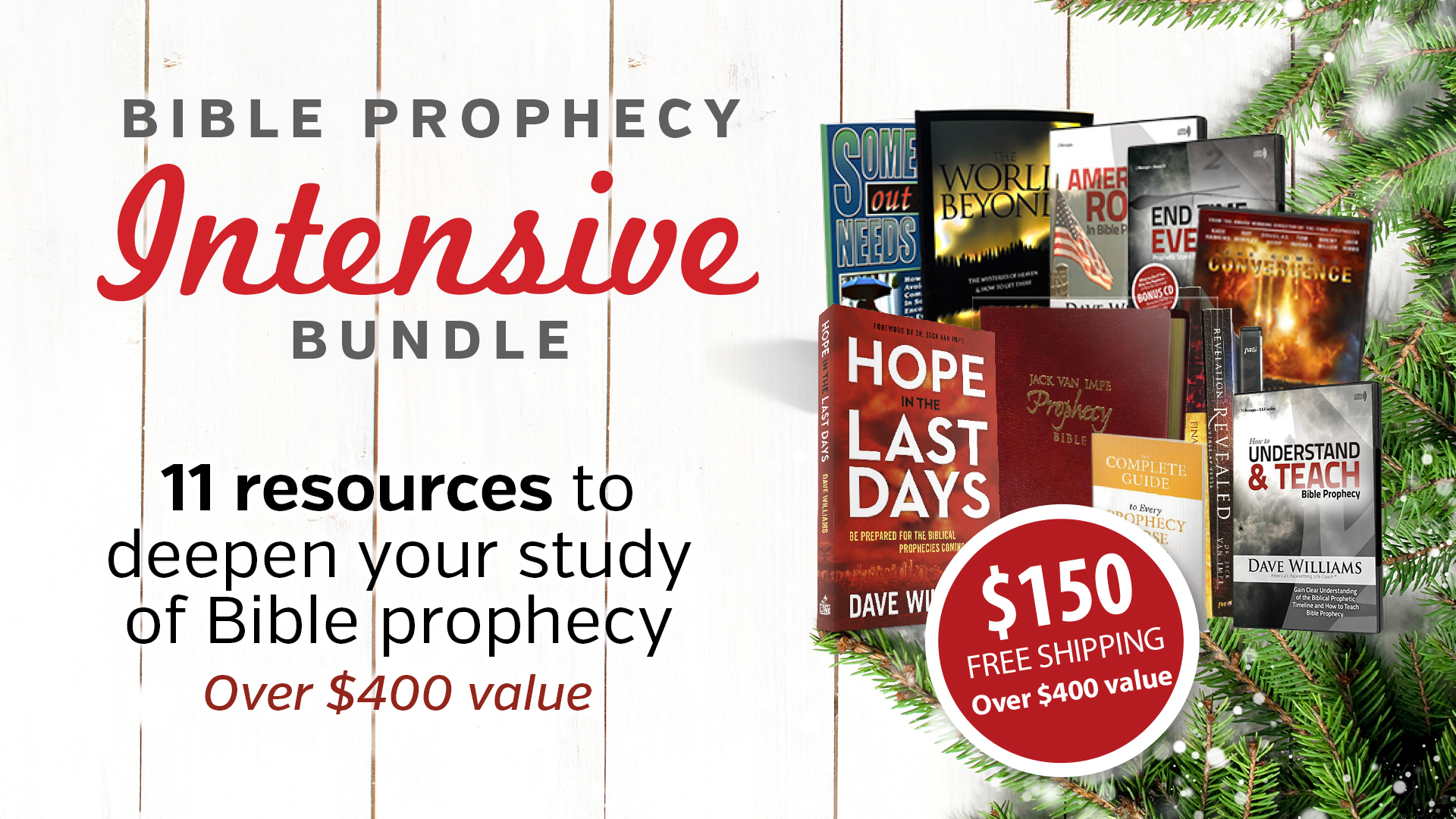