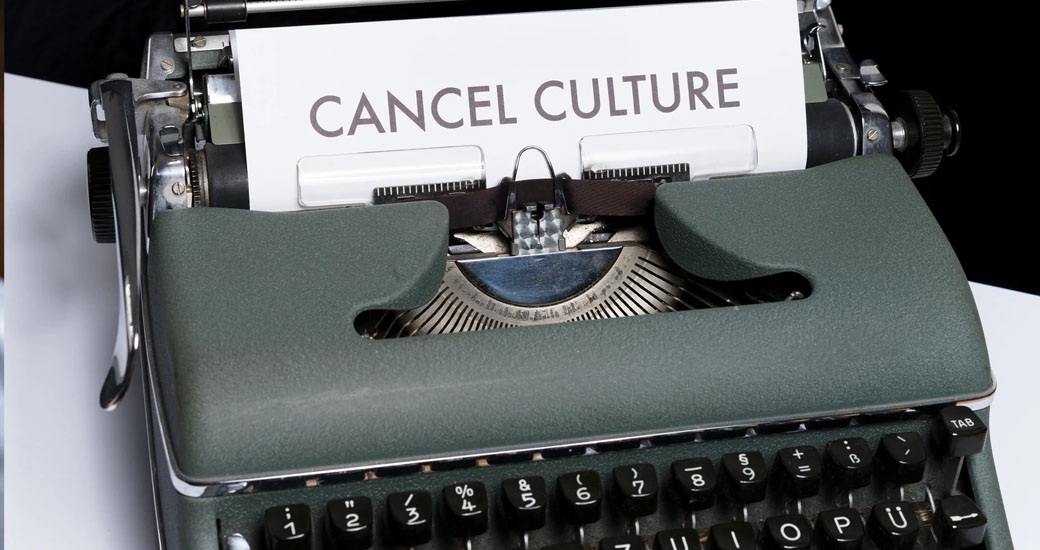 Have you ever been slandered, falsely accused, or threatened?

If so, someone was trying to “cancel” you. The religious leaders of the day tried to cancel Jesus —the Son of God Himself—using the same satanic principles the cancel culture uses today: slander, accusation, and threats.

If the “cancel culture” doesn’t agree with something you say, do, or post on social media, the same tactics the Pharisees used against Jesus will be employed. For instance, when Jesus cast a demon out of a man, the “cancel culture” of His day started accusing and slandering Him by telling others that Jesus’ power was NOT of God, but of a chief demon named Beelzebub. (Matthew 12:24)

When I was pastor at Mount Hope Church, it seemed like every time we were preparing for something big I’d get letters of accusation or threat. When I finally recognized the pattern of these demonic attacks, I pushed ahead harder than ever and always ended up with greater anointing and fruitfulness—every time!

It was in a Sunday School room at our old facilities where I had a revelation. I was facing reproach, slander, accusation, and threats because I was making plans to build the largest church building in central Michigan. The expanse of steel alone was the largest ever attempted on a building in the Midwest at that time. People began to threaten to hold back “their” tithe or split the church if I continued on this building path. In that room, I read the following verse, and joy overflowed like a flood in my being. I shouted and praised God.

1 Peter 4:14 NKJV
If you are reproached for the name of Christ, blessed are you, for the Spirit of glory and of God rests upon you. On their part He is blasphemed, but on your part He is glorified.

If I would stay the course and refuse to allow the “cancel culture” of the ’80s to cancel God’s dream for us, then the SPIRIT OF GLORY, the SPIRIT OF GOD, would rest upon me. The Holy Spirit said to my heart, “David, every time you obey the Father’s direction, and you push through the opposition, resistance, slander, threats, and accusations, your anointing will increase as the Spirit of Glory rests upon you more strongly.”

When people use satanic tactics to attack you, God is blasphemed (I Peter 4:14). But because you exercise tenacity, persistence, perseverance, and you keep your hand on the plow of your high calling and assignment from heaven, God is glorified.

What does this mean to you?

That’s our goal and purpose: to glorify God, and we do it by ignoring those who would try to cancel our words and continue in a forward motion toward the prize of the high and holy calling.

We serve God whether people honor us or despise us, whether they slander us or praise us. We are honest, but they call us impostors. (2 Corinthians 6:8)

The cancel culture thought they finally canceled Jesus when they arranged for His execution on that Roman cross. None of the rulers of this age or world perceived and recognized this, for if they had, they would never have crucified the Lord of glory. (1 Corinthians 2:8 AMP) Surprise! He came back to life, ascended to heaven, and promised to come again. (John 14:1-6)

Did the cancel culture cancel Jesus?

Of course not. Jesus canceled the devil’s cancel culture. For this purpose, the Son of God was manifested, that He might destroy the works of the devil. (I John 3:8 NKJV)

And the devil’s cancel culture cannot cancel you if you continue following Jesus and His direction. He’s coming back very soon now, and His reward is with Him.