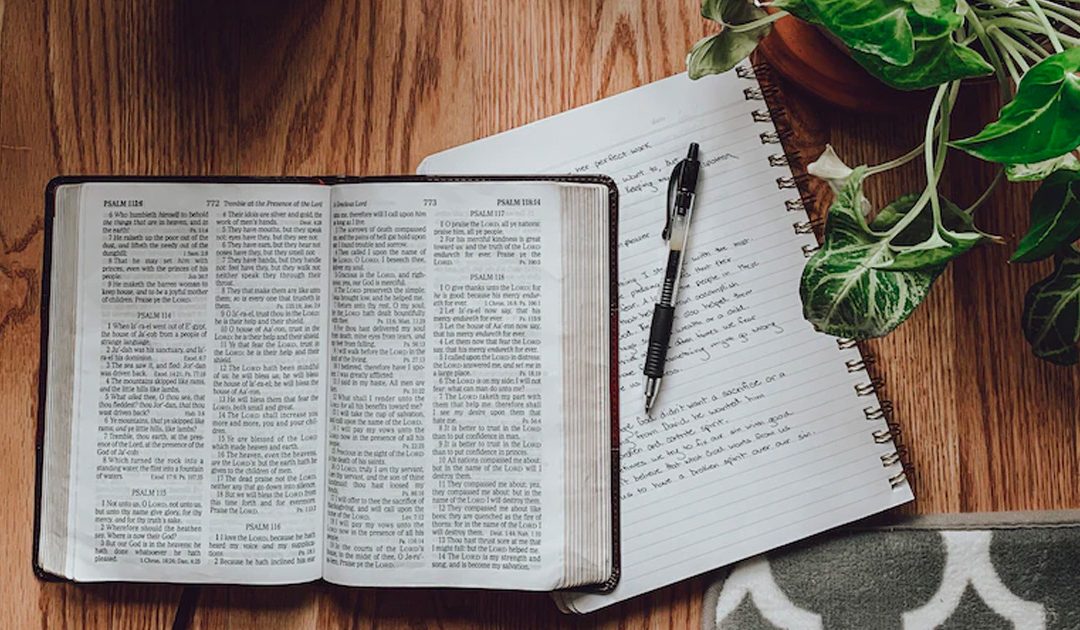 There is God-ordained order to Bible prophecy. Although we don’t know the precise timing of all prophetic events, we can know the general schedule and why things are happening. Some people avoid studying prophecy because they think it is too frightening or difficult to understand. However, God gave us the Bible so we can read and understand what will happen in the future.

The following chronology will help show the order in which prophetic events will occur. Parts of it are flexible. (For example, the Ezekiel 38 invasion of Israel could occur before or after the rapture. Even before the rapture, we could see preliminary signs pointing to future events.)

With this chronology, we get a picture of God’s prophetic agenda in the last days. A precise timeline is difficult, but we can get a fairly clear idea of the main events yet to come. Notice that the first six events have already happened, and we are experiencing the seventh and eighth now:

1. God promised 490 years of His prophetic dealings with Israel and the Jewish people (Dan. 9:24).

3. The command to rebuild Jerusalem was issued by King Artaxerxes (Ezra 7:7–8).

4. Exactly 483 years later, Jesus rode into Jerusalem on a colt of a donkey, allowing public worship of Him as Messiah for the first time. Jesus was executed, rose from the dead, and sent the Holy Spirit upon His disciples.

12. Israel is invaded by Russia and Islamic allies, but God performs miracles on Israel’s behalf (Ezek. 38–39). Bible commentators differ on the timing. It may happen before or after the Rapture.

13. The bride of Christ, the Church, is caught away. Nobody except the Father knows when this event will happen. It is typically referred to as the Rapture (1 Cor. 15:51–55; 1 Thess. 4:13–18). This could happen without any advance notice and may happen before numbers 9–12 in this chronology.

18. A peace treaty (covenant) is established, signed, and confirmed between Israel, probably Muslim nations, and other third parties (Dan. 9:27).

25. The Antichrist and his public relations man (a powerful and global religious leader) introduce a new economic society involving a “mark” on the right hand or forehead rather than cash (Rev. 13:16–18).

26. The Antichrist moves his image into the Temple and claims to be God. His religious promoter is “allowed to give breath to the image.” From this exact point, there will be 42 months until Christ’s visible return (2 Thess. 2:4; Rev. 13:13–15).

28. The second half of The Tribulation begins with increased disasters, calamities, and judgments pouring out rapidly. Death camps are established for those who disagree with The Antichrist (Rev. 13–19).

34. Satan is loosed for a final short season after the thousand years to test those humans not resurrected and their descendants who remained on the earth after Christ returned. A final rebellion will ensue (Rev. 20:7–10).

35. The second resurrection (for the damned) takes place after the thousand years when those in Hades (hell’s holding place) reunite with their bodies and are raised to attend the Great White Throne Judgment. All Christ-rejecters will be declared guilty and banished forever (Rev. 20:11–15).

36.A new heaven and new earth with new Jerusalem as the capital city are established forever (Rev. 21:1–27).

“Things” are happening fast now. We could be encountering the final moments now. The finish line is in sight, and things are exactly as the Biblical prophets forecasted.  Sign up for the mailing list and Prophecy Updates here.