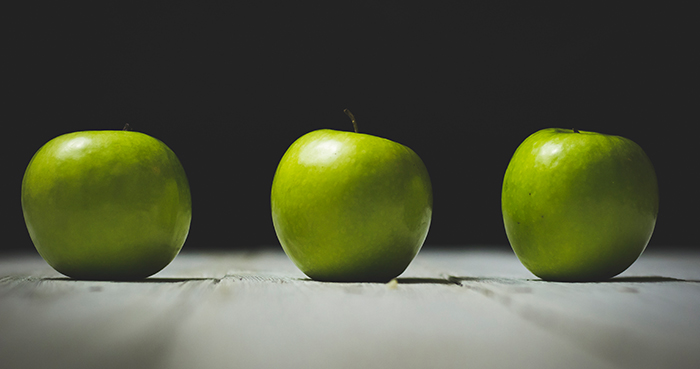 Just because you are now a born-again Christian, it doesn’t mean that you will no longer be tempted. The reverse is true. Satan wants to win you back. He already controls the person who doesn’t love the Lord, so he concentrates his efforts on trying to trip up Christians.

You will be tempted with certain sins of flesh. Then there are times you will be tempted with sins of the mind such as worry and fear. You will be tempted in subtle ways. You must learn to live one day at a time without worrying about tomorrow. Discipline yourself to stay away from tempting situations. Some ex-drunkards go back to the bars just “to witness to their old friends.” That’s what they think, but actually it is a temptation from the enemy to get them back on his territory and into bad, old habits again. You must be wiser than that! Get yourself out of tempting situations immediately.

Sometimes as young Christians will continue to go on dates with an unsaved person. They compromise their principles, guilt sets in, fellowship with God is broken, and they go back to the same old rut…and the devil has succeeded in his mission.

You are a child of God. You have a new life now. You do not have to let Satan make you a failure. You do not have to give in to temptation. Remember though, you cannot resist the devil on your own strength; you must do it in Christs strength, claiming his Blood over your life and his strength over your whole being.

“But as many as received him, to them gave he power to become the sons of God, even to them that believe on his name: Which were born, not of blood, nor of the will of the flesh, nor the will of man, but of God.” John 1:12-13

“Keep yourselves in the love of God, looking for the mercy of our Lord Jesus Christ unto eternal life.” Jude 1:21

How to Gain Victory Over Temptation

This is where many new Christians go wrong. They try to hang on to some secret sin instead of making the quality decision to “put off the old man” and let the fullness of the new life begin! Holding onto a secret sin will open the door to greater and powerful temptations (Read Hebrews 12:1-4).