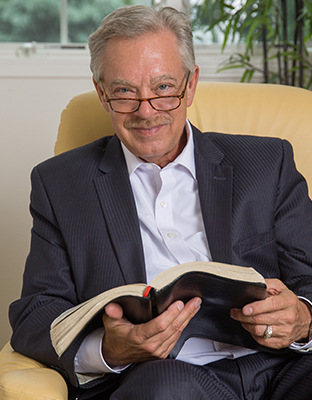 He is the creator of a leadership and ministry development course called The Art of Pacesetting Leadership. It is the culmination of 30 years of pastoral leadership and is credited with catapulting Mount Hope Church from 226 to over 4,000. The course teaches proven principles of leadership that will launch your life, ministry, business, or job to higher levels of success and is taught in churches worldwide.

Dave is also the author of over 60 books that teach and inspire readers in Christian growth, financial success, health, healing, and many other areas of Christian living. The New Life: The Start of Something Wonderful has sold over 2.5 million copies and has been translated into eight languages. This book is a practical, step-by-step guide to help new believers become established in their Christian walk. Radical Riches was a Barnes and Noble top seller for 10 consecutive months. Miracle Results of Fasting was an Amazon.com five-star top seller for two years in a row. Charisma House released his latest book, Hope in the Last Days. 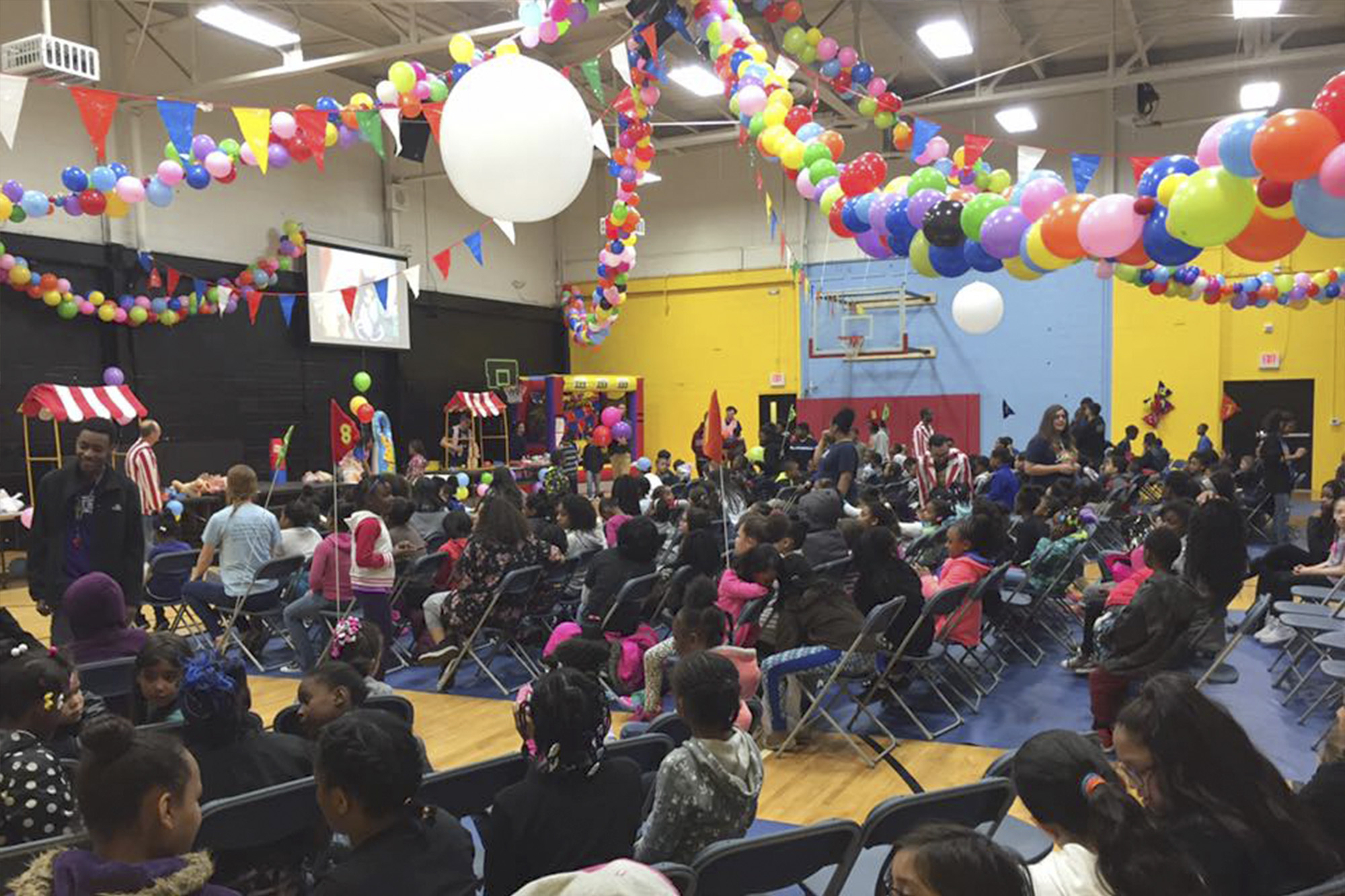 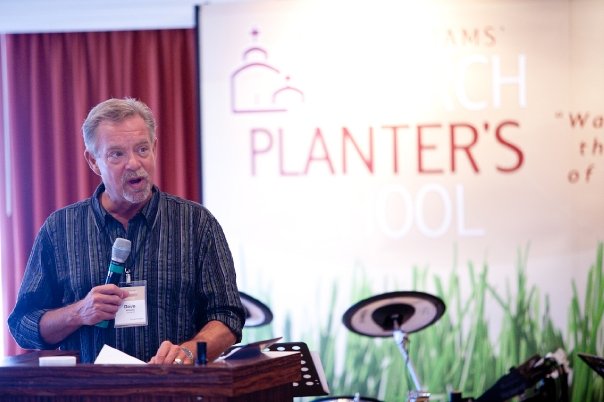 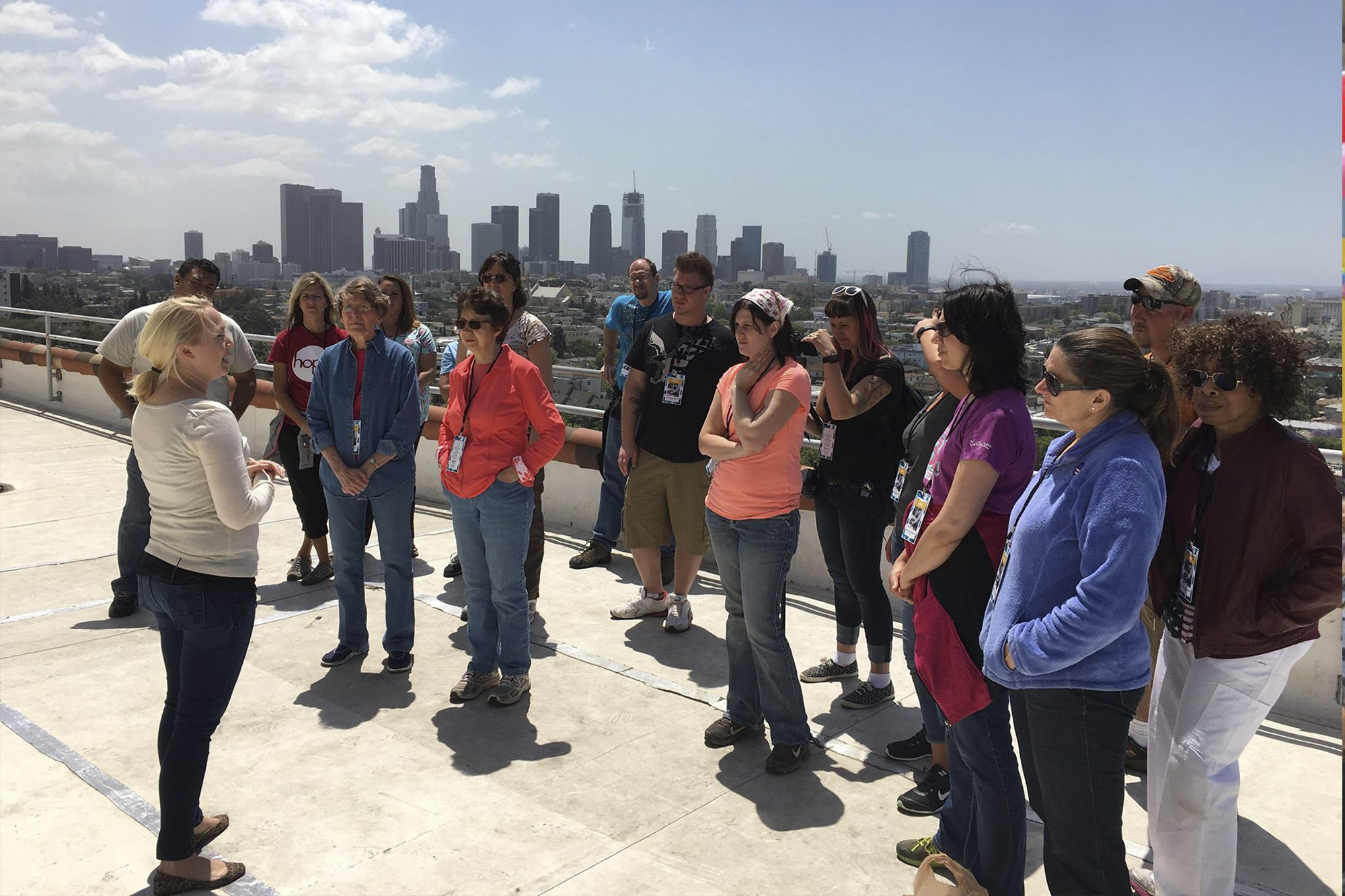 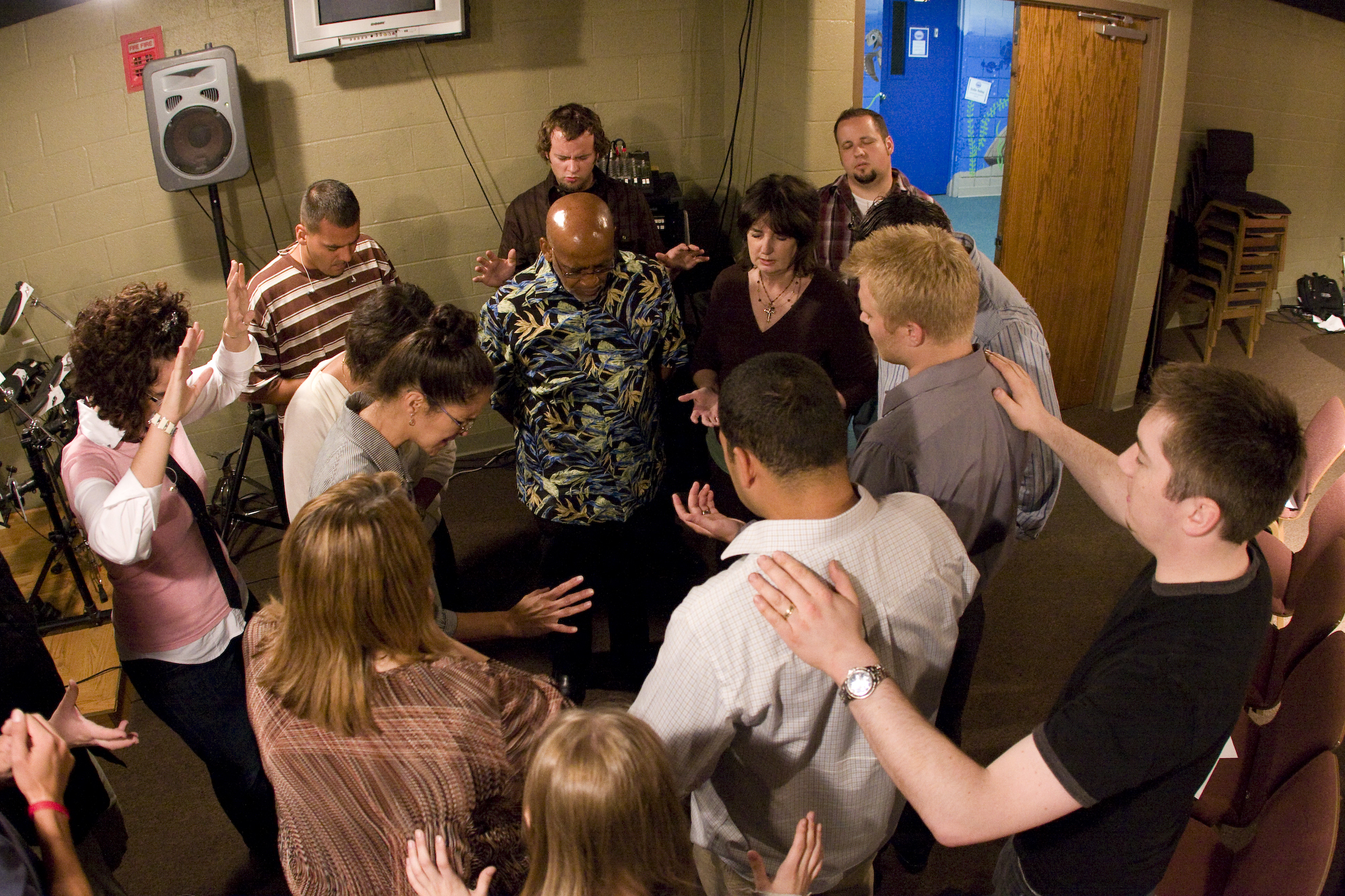 It is Dave’s mission is to help instill the kind of authentic values that attract success through cultivating inherent gifts and enhancing professional—or ministry—performance while staying connected to the Great Commission.

God has challenged him with a mighty mission. He is called to advance God’s Kingdom through training and coaching men and women to be successful Christian leaders and church planters. The Pacesetting Leadership Course, Church Leadership School, Faith Goals Seminar, and other training intensives instruct, inspire, and prepare the new Millennium’s Christian for maximum achievement.

The Lord spoke to him in 1995 about the critical need to reach children and ministers. That’s why Dave and his wife, Mary Jo, founded Strategic Global Mission. Gangs, cults, and drug dealers are all vying for children’s attention. If we can reach them first with the Gospel of Jesus Christ, we will help create a better world. 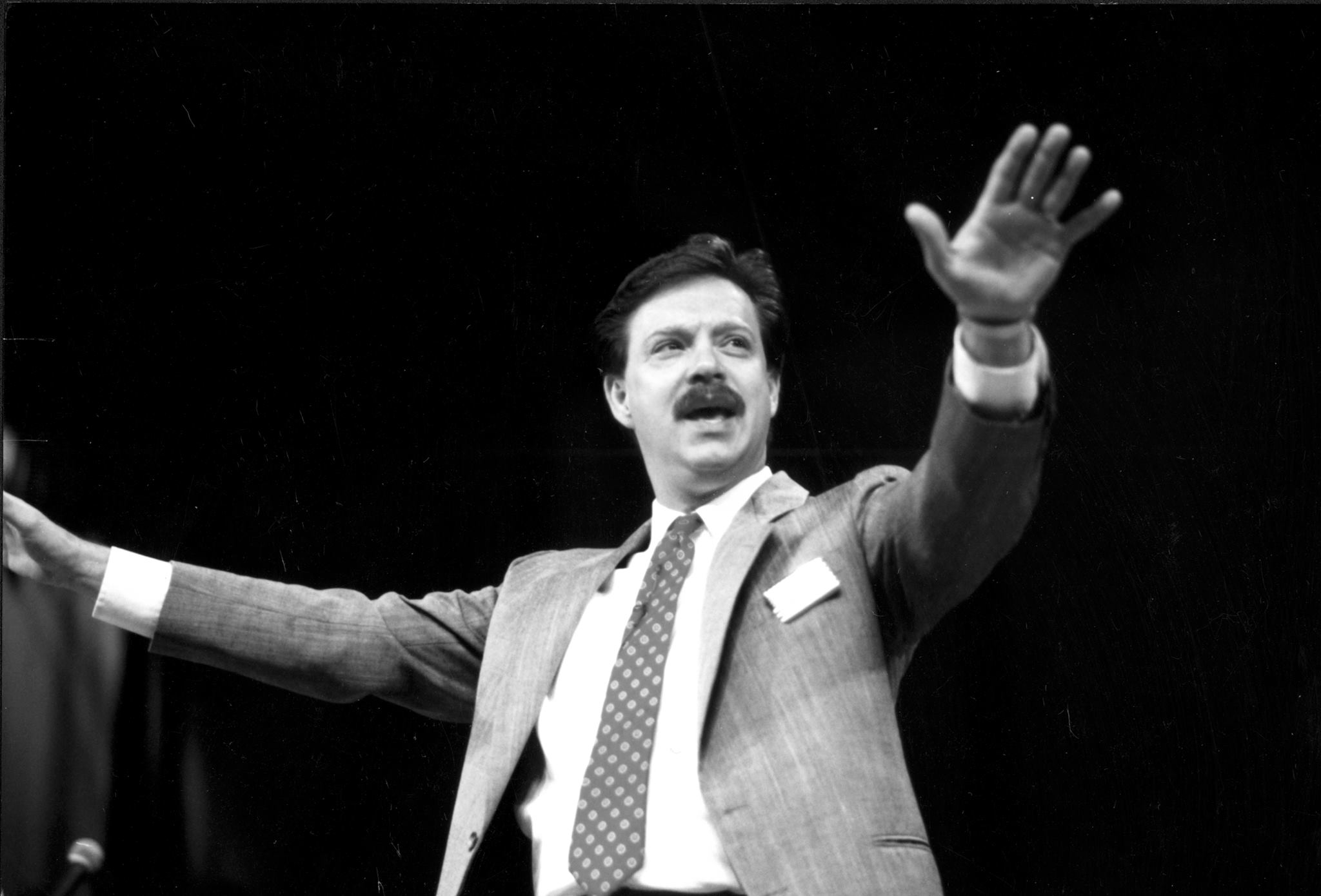 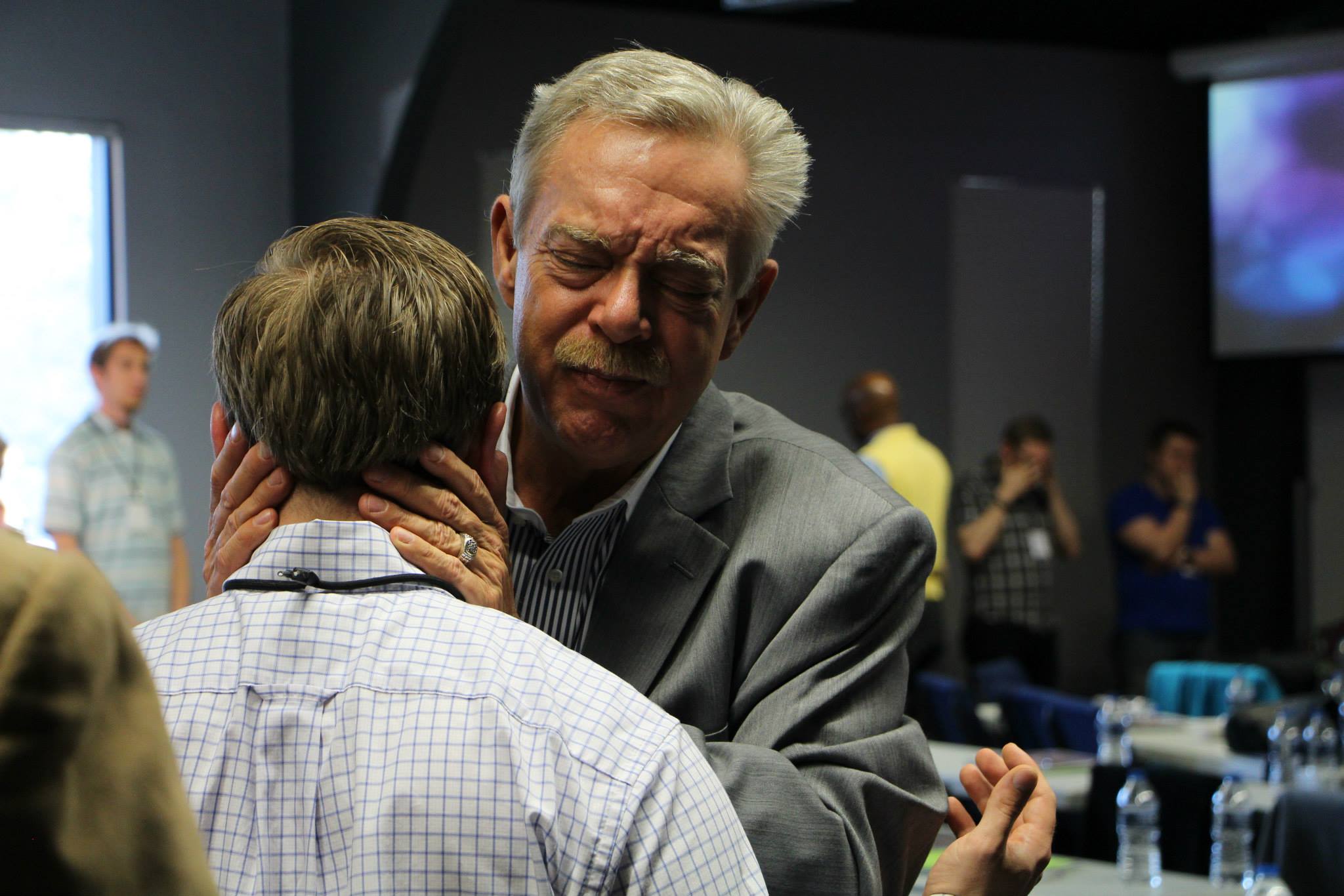 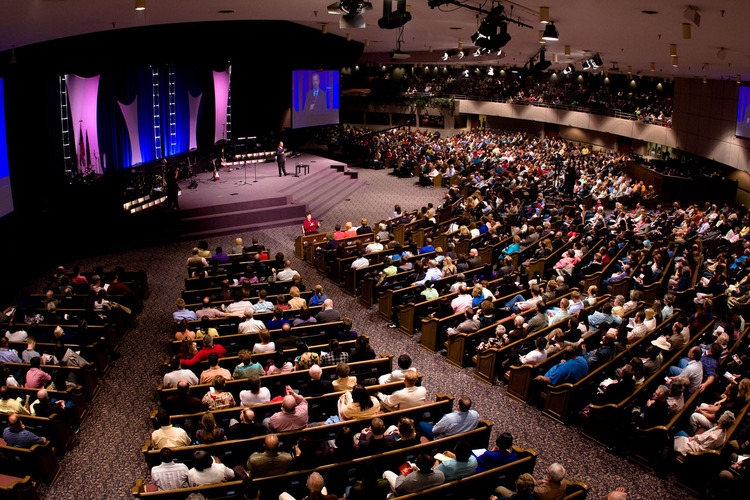 Church planting and missions have been his focus. During Dave’s tenure 43 new Mount Hope Churches were launched in the United States, over 300 in West Africa, South Africa, Zimbabwe, and 200 in Asia with a combined membership exceeding 100,000. During his thirtysome years as pastor, Mount Hope Church gave over $40,000,000 to world missions.

Dave hosted The Pacesetter’s Path telecast on ABC and CBS affiliates, TCT Satellite system, and Golden Eagle Network for nineteen years which has been seen worldwide.

He was awarded an honorary doctorate from Canada School of Theological Studies. 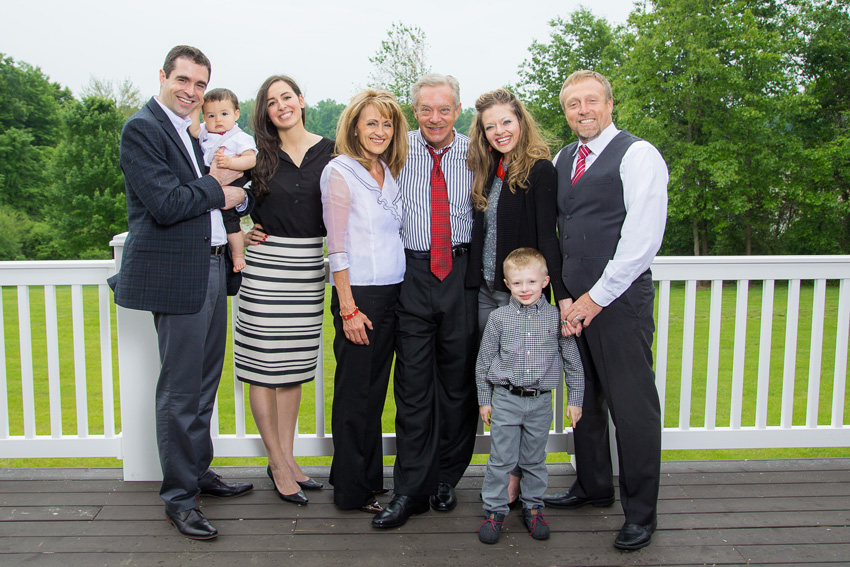 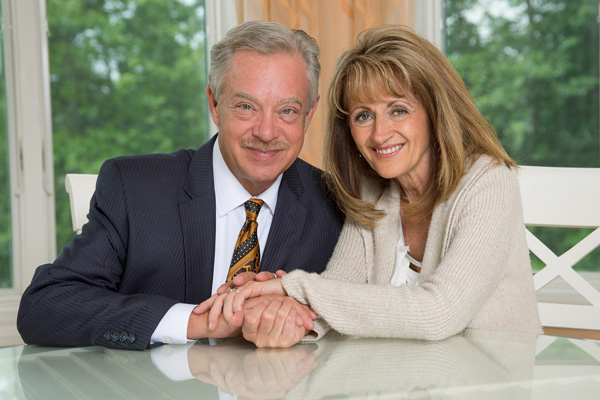 Dave has been married to his wife, Mary Jo, for over 40 years. They have two children, four grandchildren, and homes in Michigan and Florida.