Go for the Reward! 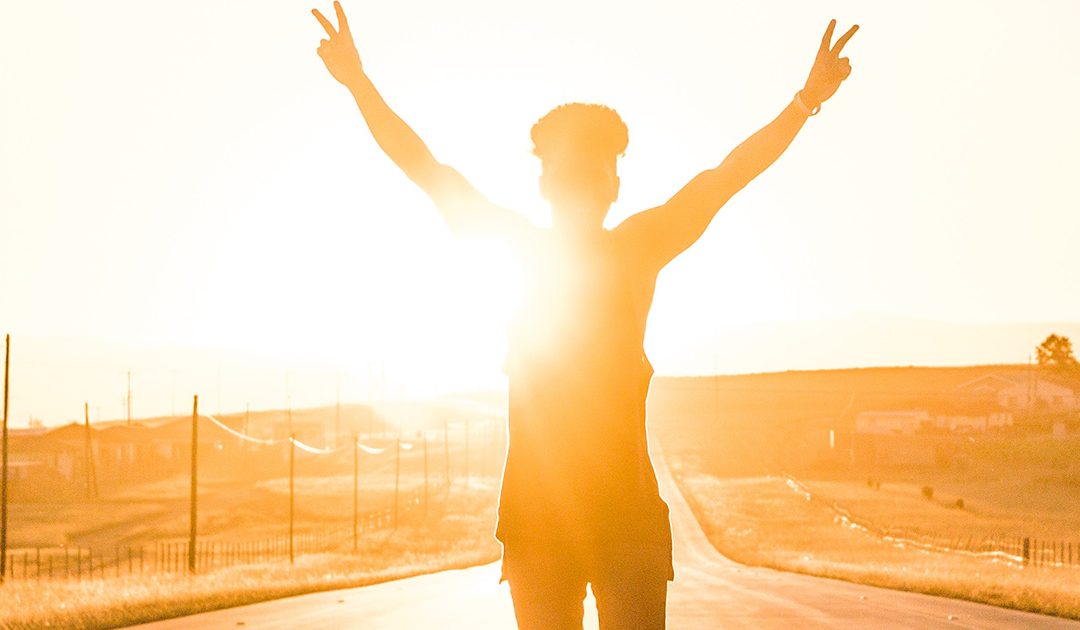 I hear people say all the time, “Doing something for a reward is selfish. You are supposed to act out of the goodness of your heart.” But that is exactly the opposite of what the Bible teaches.

It is impossible to read the Bible without bumping into the promise of a reward! Everything we do has the motivation of a reward. Without the promise of success or fruit or reward, life becomes drudgery. God works by the reward system. He is the rewarder of them that diligently seek Him (Hebrews 11:6).

Beyond every giant you face is a great reward. David was not interested in Goliath until he heard about the reward, and he asked three times, “Tell me about this reward.”

David mustered the courage by looking at the reward, not at the giant.

He remembered how God had helped him win in an attack from a bear and a lion, and knew that God would help him in attacking this creature named Goliath.

Jesus obeyed the Father for the reward He knew He would gain, and faced a giant called the cross for the joy that set before Him (Hebrews 12:2). He knew the pain would produce a reward, that He would rise from the dead in three days with a glorified, unstoppable body and take tens of millions to heaven with Him.

There is a reward behind every giant you face.

If you do not fight the giant, you will not get your breakthrough.

Until you face the giant, he will keep insulting you and eventually take you out. People say to me, “I am not like David. There is a certain something about conquerors like him.” They have it backward. There is not a certain something; there is something certain about conquerors. They do not have the hokey-pokey, razzle-dazzle allure of a self-proclaimed prophet or a flash-in-the-pan evangelist. They know victory is in the sure Word of God that lasts forever. David could say, “It is in the name of the Lord I am going to face my giant.”

When the Philistines saw that their main man was dead, they left all their riches behind and fled, and the army of Israel finally had the courage and chased them. People love being on the winning side. David became a wealthy prince, and all the riches of the Philistines transferred to Israel. The Bible says the wealth of the wicked is laid up of the just (Proverbs 13:22).

There is coming a day when your enemy will flee and leave riches behind. That is what motivates conquerors. It is okay to be drawn by what you will gain. That is how the gospel works. 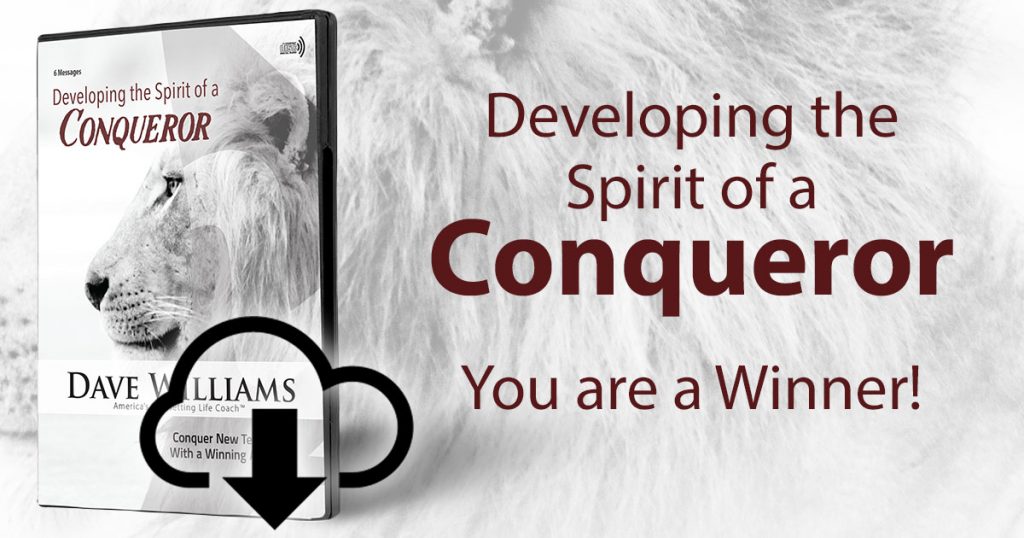