It’s Later Than You Think! 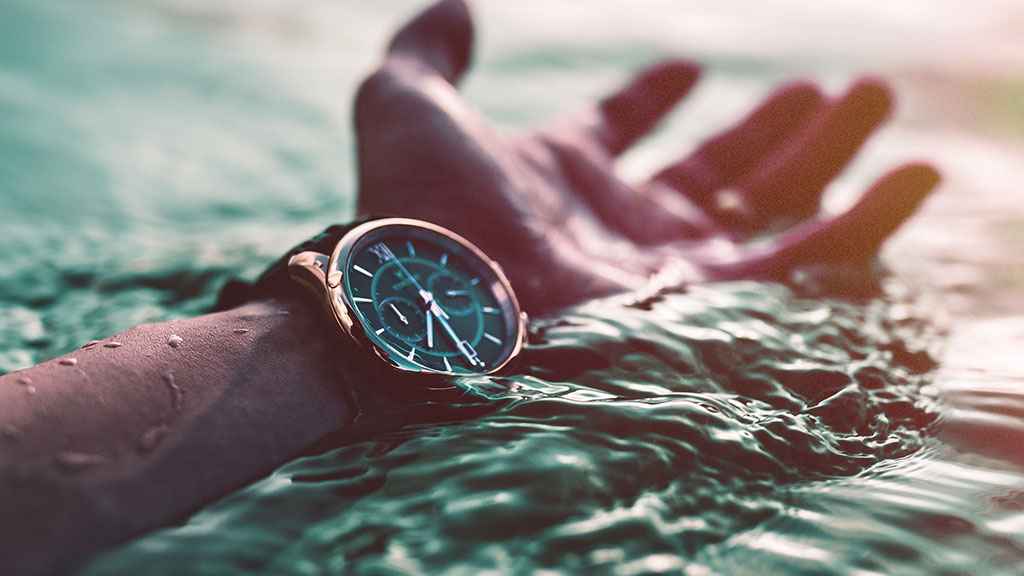 Often we miscalculate the timing of coming events. In early 2007, I predicted that a real estate bubble was coming. Skilled, respected, and professional realtor, Kim Bender, told me, “No, it’s never happened before.” By the end of 2008, however, she called me a “prophet” in her speaking presentations. I thought the epic real estate crash would happen sometime around 2012. But it struck half a decade earlier than I anticipated.

Just months before the world entered a global financial crisis, my late friend, Dr. Jack Van Impe, began warning that a stock market downturn was imminent. At the time, I presumed Jack’s stock market prediction would likely develop sometime in late 2012, but it, too, arrived five years sooner than I thought.

Jesus made some predictions concerning the last days, signs, and conditions that would precede and indicate the nearness of His Second Coming. These signs and harbingers may have arrived years sooner than we imagined. It may now be later than you think. Jesus prophesied:

Matthew 24:10-13 KJV
And then shall many be offended, and shall betray one another, and shall hate one another. And many false prophets shall rise, and shall deceive many. And because iniquity shall abound, the love of many shall wax cold. But he that shall endure unto the end, the same shall be saved.

Let’s look quickly at a few of the markers Jesus gave us concerning the end times:

People will be easily offended.

If you don’t say something exactly right to certain sensitive individuals, they are offended. Social media is a prime example of this.

Betrayal and hatred will run rampant.

This is evident in today’s political culture. Not just in politics, but in our social culture, and even religious culture. Love is the chief evidence of a true disciple (John 13:35).

There are not only false religious prophets but secular false prophets. Most of the mainstream media has been labeled by many as “fake news” or “propaganda machines.”

Protests can be good and are certainly a part of our American freedom. But when anarchists who care nothing about lives step in and provoke riots, looting, violence, and even murder, you know deception has taken root.

Iniquity has two aspects. One, it can be a generational propensity to a particular habit or lifestyle. Two, the Bible describes iniquity as a conscious decision to hurt someone else or to rebel against God. It comes from the Hebrew word avon, meaning crookedness, perversity, immorality, obscenity, and ungodliness.

Jesus said the events of the last days would bring a trap (allurements, baits, enticements) to the people of this world. They have no idea it’s a baited snare designed to take them down.

Luke 21:35 KJV
For as a snare shall it come on all them that dwell on the face of the whole earth.

Luke 21:36 KJV
Watch ye therefore, and pray always, that ye may be accounted worthy to escape all these things that shall come to pass, and to stand before the Son of man.

Unfortunately, those who miscalculate the times, believing there’s plenty of time to come to Jesus Christ, and put it off, “shall not escape”

1 Thessalonians 5:3-6, 9
For when they shall say, Peace and safety; then sudden destruction cometh upon them, as travail upon a woman with child; and they shall not escape. But ye, brethren, are not in darkness, that that day should overtake you as a thief. Ye are all the children of light, and the children of the day: we are not of the night, nor of darkness. Therefore, let us not sleep, as do others; but let us watch and be sober. For God hath not appointed us to wrath, but to obtain salvation by our Lord Jesus Christ

Some will escape. Some will not. You can choose. Jesus is coming back. He promised. The conditions are here NOW. It’s later than you think!

In my book, Hope in the Last Days, I give a complete, potential timeline of coming world events, blow-by-blow. Recently, sales have skyrocketed, and I don’t yet know if my publisher is going to reprint the book. Learn more about the book here. 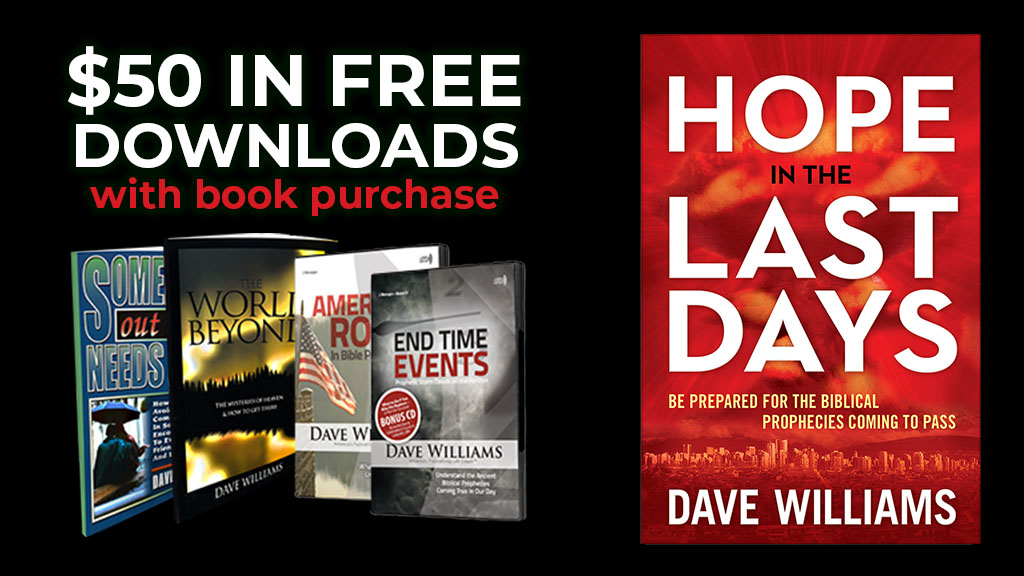