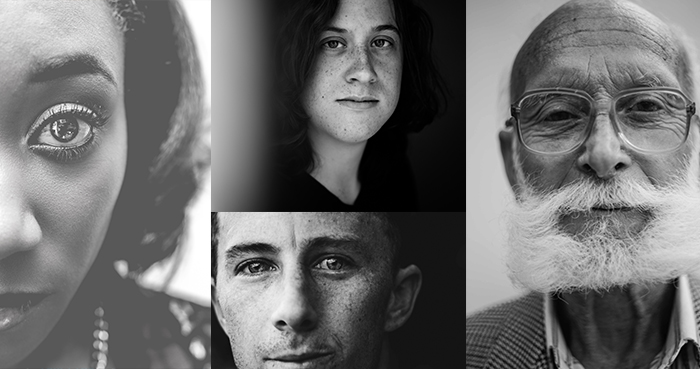 In the last days, hope will be one of Earth’s most precious commodities! If you have it, people will come to you seeking it like gold.

They will want to know where you found it and how they can have some. The darker the world around us gets, the brighter our hope will shine. People will need hope more than they need food. As the Word says, “The spirit of a man will sustain his infirmity, but a wounded spirit who can bear?” (Prov. 18:14).

You carry the power of the Holy Spirit to open people’s spiritually blind eyes to see the truth of their situation and to receive the hope of deliverance and salvation. Paul wrote that we have the authority to “open their eyes and to turn them from darkness to light, and from the power of Satan to God, that they may receive forgiveness of sins and an inheritance among those who are sanctified by faith” (Acts 26:18).

Sometimes that blindness is literal.

Ruby was legally blind from an aggressively advancing eye disease. She lived a hundred miles from our church but heard that we believed in miracles, so she and her boyfriend, who later became her husband, made the trek to Mount Hope Church. I called people forward for prayer during the service, and Ruby was among those who responded. Someone in our church, a normal hope distributor, laid hands on Ruby as we prayed.

When the service was over, Ruby walked up to me and said softly, “Pastor, I was blind, but now I see.” I did not know Ruby and thought she was having a spiritual experience. But she insisted, “No, Pastor, I came in here blind today, and now I can see perfectly.” I asked her to go to her doctor for confirmation.

Later that week, I received a handwritten letter from a doctor, who told me that Ruby had authorized him to write to me about her condition. He explained that Ruby had an irreversible eye condition that would eventually leave her completely blind. He then told me that he examined Ruby, and the condition was gone. The last line of his letter was this: “Pastor Williams, this is nothing short of a miracle.” Ruby’s healing started with hope and the obedience of a hope distributor from that mystery nation known as the church.

Are you a hope distributor?