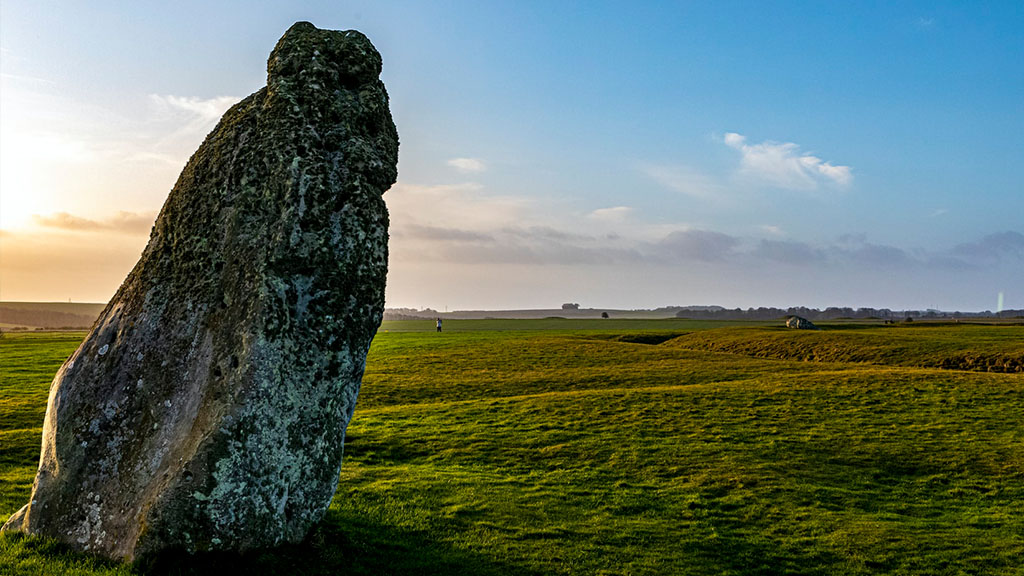 What do you think is one of the most prominent signs of a Spirit-filled life? Speaking in tongues? Prophetic utterances? Dreams? Visions?

I hope I don’t disappoint you, but one of the biggest signs of a Spirit-filled life is T R O U B L E!

Satan does not mess with lukewarm Christians a whole lot or people who are “wishy-washy” and double-minded. They are not much of a threat to his dark kingdom. He will only give them an occasional poke, and dump them on the scrap heap when he is through with them. For anyone who is advancing the cause of Christ, who is making great inroads into the kingdom of darkness and on the front lines, doing warfare against Satan—expect trouble, obstacles, trials, rejection, misunderstanding, and injustice.

Ephesians 6:13-14
Wherefore take unto you the whole armor of God, that ye may be able to withstand in the evil day, and having done all, to stand. Stand therefore, having your loins girt about with truth, and having on the breastplate of righteousness.

If an earthquake hits, only the strongest buildings are left standing. The person truly called of the Lord is the one left standing when others have fallen from frustrations, troubles, and discouragement. There is a shaking going on in this land. Our leaders, both spiritual and political, are being sifted, tried, tempted, and trapped. If we are going to be leaders, we should anticipate this shaking in our lives and be prepared to meet the obstacles Satan will present. Why does God allow these obstacles?

A farmer has to cut down the forest, pull out the stumps, and clear all of the rocks out of the field before he can till it and make it usable for his crops. Then the weeds are overturned, and the soil has to be plowed up and harrowed. Only then is the soil good enough for planting.

Psalms 4:1
… thou hast enlarged me when I was in distress; have mercy upon me, and hear my prayer.

How can the will of God be accomplished when a believer starts promoting his own opinions instead of God’s? Obstacles have a way of dealing with our pride.

The average stay of a pastor in a church is only slightly over three years. Why is that? Most likely, it is because they treat their ministry as a job, not a calling.

The only time you do not encounter obstacles is when you are not doing anything! Effective, successful leaders have three weapons they can use in their warfare against obstacles: (1) a strong Christ-centeredness, (2) clear vision, and (3) a callousness to defeat.

Remember, God is on your side because you are on His side. He works with us and helps us accomplish the impossible. Suppose we wanted to climb a mountain, but the mountain was only three feet tall. Where would the challenge be? A championship weight lifter does not get in shape by lifting feathers. He pumps iron! In the same way, obstacles build character by giving us spiritual exercise.

Obstacles keep us honest when we are trying to reach our faith goals. There are no short cuts around them. Instead, we have to persevere through the obstacles to reach the goal. The end never justifies the means.

For example, Shadrach, Meschech, and Abednego went into the fiery furnace with the right attitude, despite how things looked. They knew God was able to deliver them, but even if He did not, they knew that they were not going to bow down to any golden idol.

In the Old Testament, God gave the children of Israel the Promised Land, but there still was a fight involved. They had to overcome the Canaanites.

God has given you a vision and a ministry. Are you ready to face obstacles? Do you expect God to simply hand you your dream? No, He does not do that. He expects you to dig in and work out these obstacles.

A farmer had a gigantic rock that kept him from plowing his field. After leaving it alone for a long time, he finally decided to tackle the project and remove it. He got out all of his tools and his tractor, gathered several hired hands to help him, and began to dig it out the rock. Once he pried underneath it, he discovered that it was only a few inches thick and totally flat! He could move it with ease.

That’s the way obstacles often appear to us. On the surface, they are big and tough to get around. Once we dig around them and expose them for what they are, they are not so difficult after all. There is one word that will catapult you over every obstacle: perseverance!

Stick to it! Hang in there! God will give you the power.