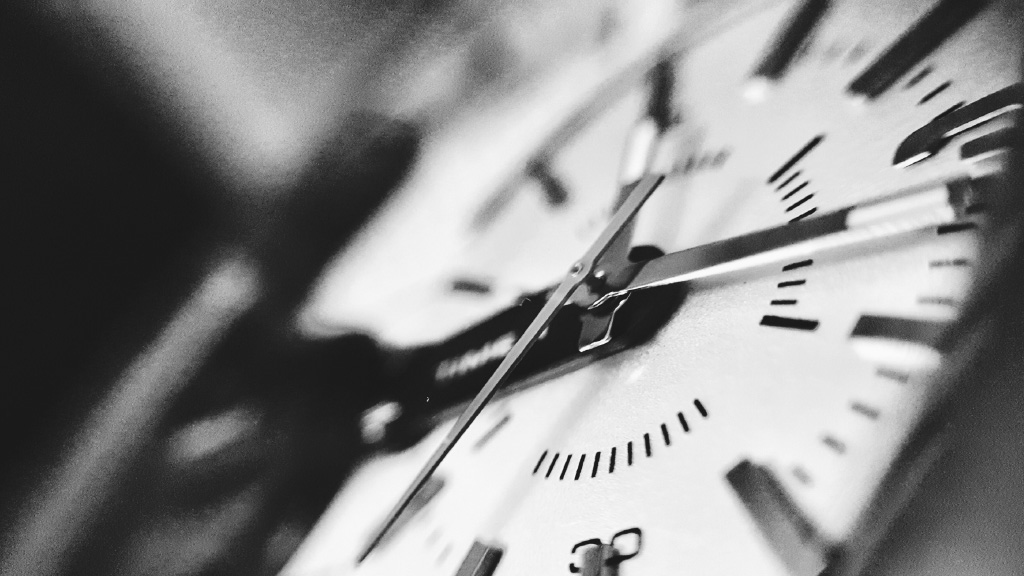 I wish it weren’t true, but it seems as though the prophets who forecast judgment are usually the right ones. It was that way historically and biblically.

I remember when Dr. Jack Van Impe, in June of 2008, warned us, “Get out of the stock market – it’s going to crash.” Very few believed him. After all, the market was steaming ahead, bringing stellar gains to investors. It looked like there was no end to the raging bull market. Then three months later, the major stock indexes lost nearly 20% of their value. And within six months, the Dow reached its lowest point, 54% below its peak. It took four years for the market to recover.

David Wilkerson’s 1973 apocalyptic vision sent shivers down our spines, and many didn’t believe it. Yet, now just about everything in that vision has come to pass. The rest will likely occur during the dreaded Tribulation period.

Before going to heaven, John Paul Jackson received a prophetic word about the coming “Perfect Storm” and associated judgments. It looks like we are standing on the very edge of it right now.

We are facing cataclysmic times of global disturbances. Ours is an age of rampant, accepted, and applauded sin. We hear voices that tell us abortion is not murder; it’s “reproductive health.” Lying is not a sin; it’s called “creative reporting.”

A powerful leader will soon emerge on the global scene that will head up an end-time global coalition.

The World Economic Forum met recently with some of the world’s most powerful business leaders and concluded that our planet needs a global reset. The “reset” includes casting away of capitalism and personal responsibility and replacing them with a socialist new world order. It will be a cashless society with a totalitarian government.

Yes, that’s precisely what they are pushing. The initial platform for the final global government will be “PEACE & SECURITY.”

1 Thessalonians 5:3 NRSV
When they say, “There is peace and security,” then sudden destruction will come upon them, as labor pains come upon a pregnant woman, and there will be no escape!

But this new world order will quickly turn into tyranny and dictatorial dominion. (Revelation 13:16-18)

The Harbingers are Now Arriving

The Harbingers are arriving now. Total repentance and crying out to God may provide the only hope of a reprieve or a softening of what’s to come. But it’s our choice, just like it was Nineveh’s choice. The entire city fasted and repented. As a result, God withheld His judgment for a long season. He would do the same for America.

Some good news many church fathers taught was the doctrine of the Rapture. They believed Christ would come for His Church before the final “conflagration.” That is, “before the Tribulation.”

The Apostles wrote about it in the Didache, giving an order to end time events: Rapture, then Tribulation, Anti-Christ, Second-coming.

Irenaeus wrote “… the Rapture of the Church shall take place before the Tribulation and at a time separate from the Second Coming of the Lord.”

Shepherd of Hermes wrote about the catching away of the Church.

Ephraim the Syrian made over 300 references to the Rapture

Victorinus (d. 303/304) in his Commentary on the Apocalypse spoke of a pre-tribulation Rapture.

Rapture naysayers, as sincere as they may be, possess only dead-end arguments. They echo the same things consistently:

“Rapture concept is too new to be true.”
“There is no evidence of a Rapture doctrine from 1st Century Church.”
“John Darby got it from Margaret McDonald in the mid 1800’s”
“Rapture belief is nothing but escapism.” (see Luke 21:36)
“Rapture is not in the Bible.”

Without the Rapture, there can be no imminence, no concept that Jesus could come at any moment for his Bride. Imminent means it could happen at any time.

No Comfort in the Post-Tribulation Theory

Over the years, I’ve seen Christians fall into the post-tribulation rapture theory. Joy leaves, fear enters, soul-winning ceases. Because it’s not comforting to hear, “Become a Christian and Christ in his wrath will beat the tar out his precious bride during the Tribulation.”

The Church of Jesus Christ is a glorious, spotless bride, and without wrinkle, not a defeated broken-down, beat-up bride. And since the final 7-year Tribulation period is the wrath of God, then would the Bride (His Church) then be considered a battered bride, beaten up by the Bridegroom? Is that your concept of Jesus? (Luke 17:26-30 NKJV)

Ephesians 5:27
that He might present her to Himself a glorious church, not having spot or wrinkle or any such thing, but that she should be holy and without blemish.

And perhaps very soon the world will encounter The Biggest case of missing persons in all of history! If it’s God’s judgment, God’s wrath that’s coming, be assured we’ll be out BEFORE it begins!

I urge you to get a copy of my book, Hope in the Last Days. You will see clearly the signs, markers, and conditions leading up to the final hours. Every family must have a copy of this book that explains the future in a way you can understand. Or better yet, order it from JVIM.com and get a free DVD by Rexella Van Impe and me on Who Jesus is, Why He came the first time, and When He will return.