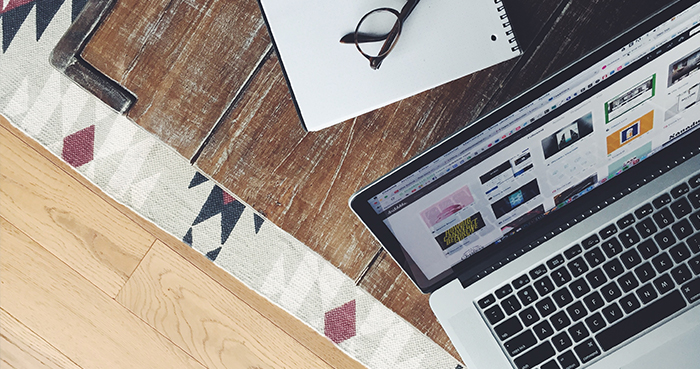 Planning is tedious, hard work. But those who don’t make a plan for the day, a plan for the month; a plan for the year, end up taking whatever comes to them. Their lives become a series of urgent situations based upon someone else’s priorities.

Habakkuk 2:1-3
I will stand upon my watch, and set me upon the tower, and will watch to see what he will say unto me, and what I shall answer when I am reproved.
And the LORD answered me, and said, Write the vision, and make it plain upon tables, that he may run that readeth it.
For the vision is yet for an appointed time, but at the end it shall speak, and not lie: though it tarry, wait for it; because it will surely come, it will not tarry.

Notice God said to “write the vision.” This means Habakkuk had to make plans for the realization of his vision.

Pastor Tommy Barnett taught me that one night after I preached at Angeles Temple in Los Angeles. He said to me as he was dropping me off at my hotel, “David, don’t you ever quit.” He continued, “you can think about it, just don’t do it.” I answered, “I won’t quit, Tommy. I won’t quit.”

God respects people who plan. He gave Noah a plan for building the ark, but do you think God wrote it all out for him? No, Noah had to write the plan out.  Someone may say, “Well, no, I don’t write things down. I go by memory.”

God respects planners. God honors planners. You know why people don’t plan their day, plan their week, plan their life, or plan their dream? Because it’s hard work. The first step to making your dream come true is to get a plan for it. It’s not easy to lay out on the floor with paper, calendars, schedules to organize the year.

Do you want a good year? Plan like a champion; plan like a real champion (Psalm 20:4, Proverbs 12:5). God had a plan to get us into Heaven. The amazing thing to me is He had the plan even before we sinned (Ephesians 1:4), Isn’t that strange? He must have known we were going to sin. So He had a plan all worked out to get us out of the sin mess and knew exactly what it would cost Him to do it.

Do you know what else He knows? He knows the exact moment He’s going to give orders for Jesus to come back and get His Church.

It’s all in the plan.