Positioning Yourself for The Great End-Time Financial Re-Alignment 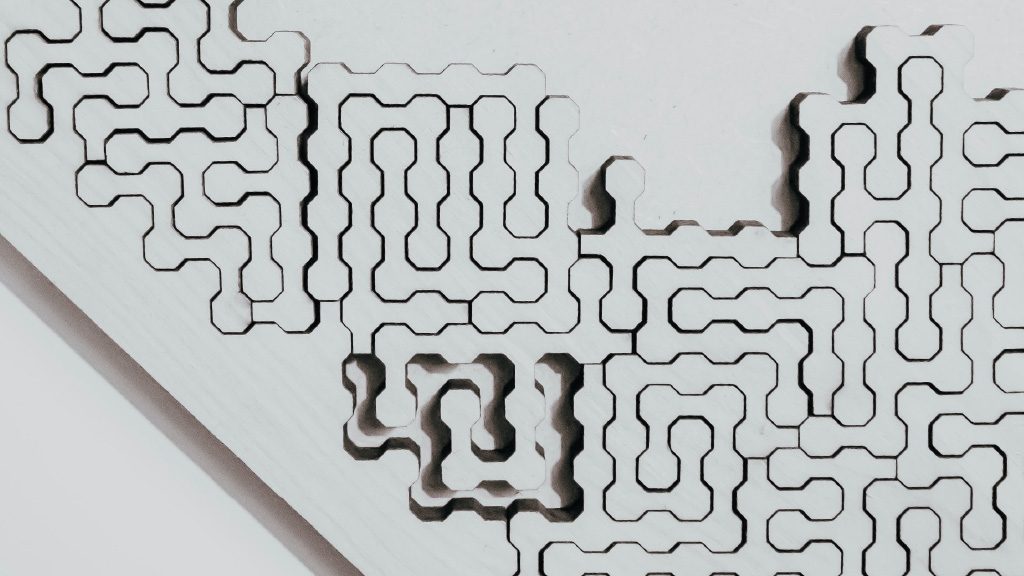 Are you struggling with the staggering inflation we are encountering these days?

It was hyperinflation in Germany that brought Adolf Hitler to power. Inflation (caused by government spending) brought a prosperous country, Venezuela, down to third world status with massive poverty and hunger.

Does God have a Plan for Your Financial Freedom?

Good News for God’s people: God has a plan for your financial freedom. If you follow it carefully, you’ll have taken the first step to being positioned for the coming Great Financial Re-Alignment (which has already begun!)

There’s Always Enough of Everything you Need When God is Really Your Source.

In Exodus 35-40, when Moses was raising money for the tabernacle, He raised over $68 million in two days (in today’s money).

22 Both men and women came, all whose hearts were willing. They brought to the Lord their offerings of gold—brooches, earrings, rings from their fingers, and necklaces. They presented gold objects of every kind as a special offering to the Lord.

23 All those who owned the following items willingly brought them: blue, purple, and scarlet thread; fine linen and goat hair for cloth; and tanned ram skins and fine goatskin leather.

24 And all who had silver and bronze objects gave them as a sacred offering to the Lord. And those who had acacia wood brought it for use in the project.

While cleaning house, I found a pile of old files I had saved from my time as pastor of Mount Hope Church. The annual report from 2008 reminded me that our budget was $12 million that year, but because of the real estate and market “crash” only $8.9 million came in. Yet despite being short $3 million…

When God is Your Source, and you know how to believe for INCREASE, you’ll never lack or beg for bread.

I have been young, and now am old; yet have I not seen the righteous forsaken, nor his seed begging bread.

Will some be Chosen to Help Finance the Billion Souls Harvest?

When the Children of Israel left with the wealth of Egypt, it was called a “Wealth Transfer.” Some credible prophetic ministers actually believe that some Christians (who are strongly connected with the Great Commission) will experience a wealth transfer before the Rapture, which will help finance one final time of spiritual harvest, we are calling “The Billion Souls Harvest.” This would follow the pattern of Israel leaving Egypt. I’ll show you who will be qualified for an end-time ministry of wealth. It’s not too late now, but soon it will be.

I Never Wanted to be a ‘Money Preacher.’

I never wanted to be one of those “money preachers,” yet God called me to help raise up financiers for the Great Commission. I argued with the Lord, but He wouldn’t adjust to my protests. He kept asking me the same thing over and over. In brief, that’s how “Club 52 – Millionaires with a Mission” was born. To date, 34 new millionaires have reported in CONNECTED TO THE GREAT COMMISSION.

Our chief mentor went from 0 to $100 million in ten years. Several went from ZERO net assets to over a million in 6 years. And 28 more became millionaires connected to the Great Commission in 10 years. It’s about:

All three work together as a trichotomy. All must be in place.

From Homelessness to Godly Multi-millionaire

One of our Club 52 students was homeless in 2009. Today he has over 35 million in solid assets. I don’t know anyone more connected to Christ’s work than this guy.

A few years ago, a fellow I helped out in Canada with a prophecy book project notified me that he came into a fortune. The Lord told him to buy into a certain investment three years ago. He didn’t have much money, but he responded and obeyed. Three years later, he had $40 million (CANADIAN) for the cause of the Great Commission.

God is Raising up Entrepreneurs, Business people, and High Achievers

God is raising up entrepreneurs, business people, and achievers who love Jesus and want to be super-successful, so please don’t criticize them or accuse them of being lovers of money. They love God and want to see millions come to Christ, and they are investing massive amounts for the BILLION SOULS HARVEST.

Maybe, if you have a stirring inside as you read this, God is calling you to a ministry of wealth. Stay connected to Jesus, His Commission, His Church, and people of faith who BELIEVE God and His Word. Hang with people who are really connected to missions and Christ’s Commission. Maybe you’ll be next to experience INCREASE in this great financial realignment.