Preparing for Your Financial Re-Alignment 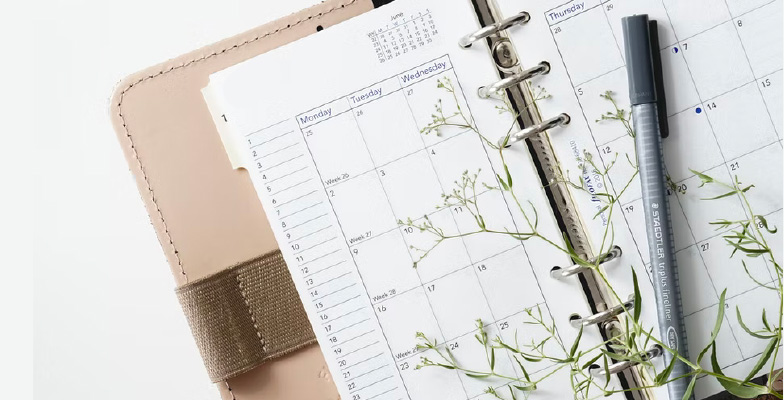 Have you ever heard someone say, “The Sky is the Limit?” In truth, with God as your Source, there are no limits! When you see a promise in God’s Word, you can grab onto it in faith, fully expecting it to come to pass.

I remember my friend, Jack Van Impe when he would speak passionately about the “Billion Souls Harvest.” Oh, how he wanted to be a part of that great end-time gathering. And he really has, even though he’s in heaven now. His books, videos, and online ministry all continue to reach millions.

Just look at what God is doing through His entrepreneur business people:

I believe we are in the “Last Call Season” now. Things are happening faster than we ever imagined. Some say money is ‘filthy lucre.’ Money is only filthy lucre in the hands of the filthy. God is not against wealth. He is against greed and covetousness.

Dr. C. Peter Wagner was one of my most respected mentors in my early years as pastor. He mentored me through his books on church leadership and growth. He even taught me how to develop a written philosophy of ministry. Anyway, before he went to heaven, he wrote one final book that was heavy on his heart. The title is “The Great Transfer of Wealth.” He clearly showed which Churches will be ready and which ones won’t. And which believers will be prepared and which ones won’t.

I believe YOU are one of those people God is calling to be a part of the great end-time wealth realignment. Some will gain significantly when the realignment is in full swing, but others who didn’t follow the plan will lose.

An illustration I use in Club 52 is this: A loving King buried all his treasure on the North side of a mountain at a certain spot, and told his five sons where the treasure could be found.

One thought, “Well, if it’s on the north side, it will also be on the south side since my father is no respecter of mountain sides. He gets no treasure. Another son goes to the east side and the west side with no success. One says, “My father is good, so he’ll get it and bring it to me himself,” after all, I am under grace, not the Law. Four of the brothers fail and get nothing – absolutely nothing at all. Yet the one who obeyed the Father’s instructions carefully came away a very rich man. Of course, the other brothers criticized him and cried, “It’s not fair!”

That’s the way it is today. You can give 95% of your wealth to your church, charity, and missions, and you’ll still be persecuted by scarcity thinkers. Be prepared. Not everyone will be happy for you when you prosper.

I will continue this article next month. Watch for Part 4 and be sure you are on the right side of the financial realignment.