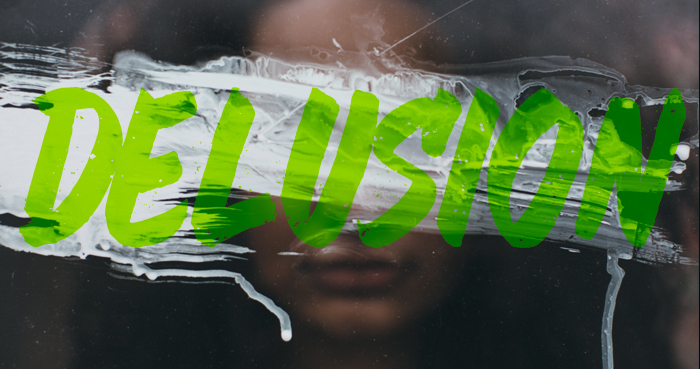 It’s not just “over there!”  Here’s the headline: Feds Have No Clue if 9500 People with Revoked Visas and Links to Terrorism are in U.S.

Genesis 6:11
The earth was corrupt before God and filled with violence.

That was in Noah’s day before the Great Flood.  But Jesus warned, concerning His Second Coming,

Matthew 24:37
As were the days of Noah, so will be the coming of the Son of Man.

Violence characterized Noah’s generation. It became part of the culture.

During a House Oversight Committee Hearing, Chairman Jason Chaffetz asked Department of State Assistant Secretary Michele Bond this question, “The Department [State] has revoked approximately 122,000 visas for a variety of reasons including nearly 9500 with links to terrorism. Of the 122,000 revoked visas, how many of those people are still in the United States?”

“I don’t know,” she responded.

The Obama government has no idea where the 9500 individuals with links to terrorism are. They could be in your neighborhood right now.

Retired Homeland Security Intelligence Operative, Philip Haney said, “I could have stopped San Bernardino attack but Feds shut me down.”  Haney is the author of the book, See Something, Say Nothing – A Homeland Security Officer Exposes the Government’s Submission to Jihad. And in the Orlando massacre, the FBI had mass murderer Omar Marteen flagged, but for some reason took him off the “watch list.” Read More.

And in our Memories:

Is there a common denominator to all these terrorist attacks in America? If you can see it, why can’t our government see it, or why do they to choose to call it “workplace violence” or “lone wolf” radicals? Do they have an agenda other than protecting the homeland?

The Preamble to our Constitution says the federal government was established to “form a more perfect union, establish justice, insure domestic tranquility, provide for the common defense, promote the general welfare, and secure the Blessings of Liberty to ourselves and our posterity.”

Is our government ensuring domestic tranquility? Are the actions of our government securing the blessings of liberty for us and our children and grandchildren?  You answer those questions.

The Democrat candidate for president says she wants more Islamic immigrants. The Republican candidate says he wants to stop immigration from certain countries until we can properly vet them. Both say it’s not about politics – it’s about “safety,” “energizing our country,” or “individual civil liberties.”

Strong Delusion is Aimed at America

The day will come when people, leaders or otherwise, will no longer be able to intelligently reason, no matter how wise they may sound, because they’ve been given over to reprobate minds.

They followed the “Romans One Path” into a reprobate, debased condition, leading themselves, their followers, and families into a strong delusion. Making it impossible for them to think things through accurately or see things in a reasonable light. Spiritual darkness leads to intellectual darkness – always.

Romans 1:21-22
Because, although they knew God, they did not glorify Him or give thanks to Him as God, but became futile in their imaginations, and their foolish hearts were darkened.Claiming to be wise, they became fools.

Some preachers in America take a soft approach, fearing they’ll be labeled as “negative,” or believing that if they don’t talk about it, it will all go away–it’s not going away.

We are living in dangerous days, as St. Paul described “Know this: In the last days perilous times will come.” (2 Timothy 3:1).

Every nation and every individual are making choices now. Those choices will lead to one of two things:

The stage is set, the lights are dimming, the final scene is about to unfold, and the Lord is saying to His bride, “Get ready.” (Matthew 25:6; Revelation 22:17)