The Biggest Wealth Re-Alignment in History 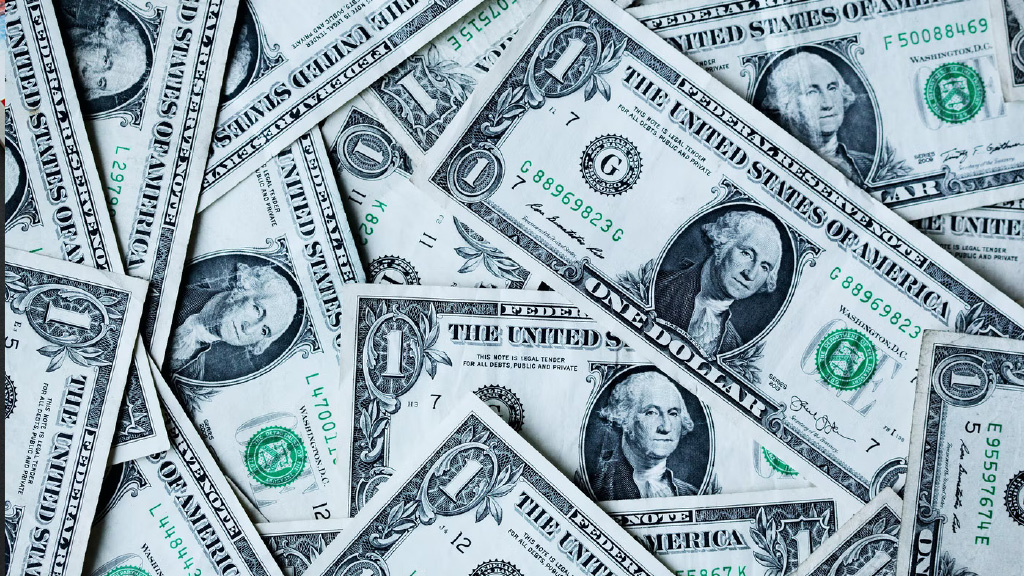 For the past three months, I’ve been teaching on the Great Wealth Re-Alignment. Satan devised a counterfeit called the “New World Order’s Global Currency Reset.” Yet God has a genuine re-alignment in progress now.

The biggest wealth re-alignment in the history of mankind has already begun! It will knock on every door. Some homes will open the door and receive; others are so spiritually insensitive that they never hear the knock. Worse yet, they mock those who answer the knock while they, themselves, suffer major losses.

Dr. C. Peter Wagner assured us, “A number of Christian leaders agree that God is poised to release enormous, unprecedented amounts of wealth for the advancement of His kingdom on earth.”

The Re-Alignment is Selective, Not Universal

The coming re-alignment will not be universal for the Church, but will be very selective. In other words, not every Christian, and not every Church will be ready. If you do not desire a blessing like this, it will not come to you.

The coming wealth re-alignment does not depend upon the world conditions or who is the president at the time. It is dependent only upon obedience to the Word of God and responsiveness to the Holy Spirit.

A Million Dollars a Year to Missions

After ministering at Angelus Temple, Mary Jo and I had dinner with a businessman who is now giving $250,000 quarterly to the Dream Center, a million dollars a year. Beginning with just a $200 seed, he experienced a wealth re-alignment and quickly became a multi-millionaire.

The Church’s inability to understand this concept stems from a theological misunderstanding about wealth or attitudes toward wealth that are contrary to God’s revealed plan. Not everyone and not every Church will be positioned to be on the receiving end of a wealth re-alignment. If you want to be on the right side of the ledger, you’re going to be tested in the “Valley of the fight.” (Wagner’s words)

Side A of the Re-alignment: Enlargement, increase, multiplication, amplification.

Side B of the Re-alignment: Shrinkage, stagnation, cutbacks, decline, reduction, devaluation

The time is NOW to get on Side A.
Your time has come.
Your hour has arrived!

Matthew 25:29 NLT
To those who use well what they are given, even more will be given, and they will have an abundance. But from those who do nothing, even what little they have will be taken away.

The Good News is this: Very soon God will begin to infuse supernatural resources into those who (1) Put His Kingdom First (Matthew 6:33) and (2) Handle resources properly.

Matthew 25:20, 21
The servant to whom he had entrusted the five bags of silver came forward with five more and said, ‘Master, you gave me five bags of silver to invest, and I have earned five more.’
“The master was full of praise. ‘Well done, my good and faithful servant. You have been faithful in handling this small amount, so now I will give you many more responsibilities. Let’s celebrate together!