The Miracle of Thanksgiving 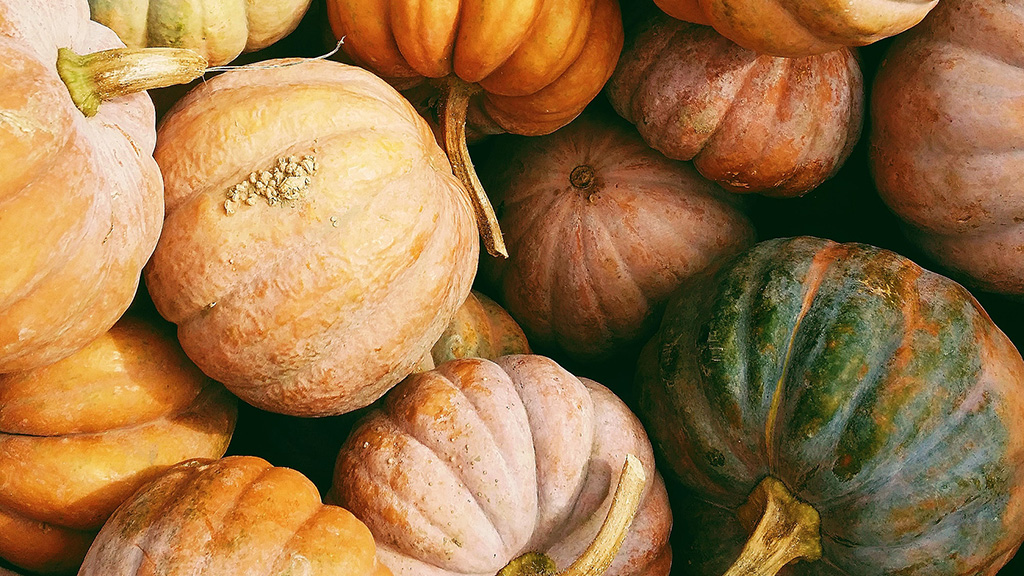 Psalm 100:4
Enter into His gates with thanksgiving, And into His courts with praise. Be thankful to Him, and bless His name.

Nehemiah 12:31
So I brought the leaders of Judah up on the wall, and appointed two large thanksgiving choirs. One went to the right hand on the wall toward the Refuse Gate.

Years ago, before I was in full-time ministry, I worked at a power company. I had a Bible study going in my home and owned lots of tapes of famous preachers. There were no high-speed duplicators back then, so if I wanted to copy a tape, I had to record it from one little tape recorder to another. The tapes all said “copying for Christ permitted,” on their label, so I copied them.

I gave them to a fellow at work, and he was so appreciative. He couldn’t stop thanking me. That made me want to give him more. So…I did. You love giving and serving, where you are celebrated and appreciated.

The Bible is full of encouragement to the practice of giving thanks. This is Thanksgiving month and an excellent time to remember the “Miracle of Thanksgiving.”

When Jesus gave thanks for the few loaves and fish he had, they multiplied.

Matthew 15:36
And He took the seven loaves and the fish and gave thanks, broke them and gave them to His disciples; and the disciples gave to the multitude.

Mark 8:6
So He commanded the multitude to sit down on the ground. And He took the seven loaves and gave thanks, broke them and gave them to His disciples to set before them; and they set them before the multitude.

When my friend was thankful for the tape I had recorded for him, his number of tapes multiplied. I realized there was a principal at work here; so, within the first couple of years of being pastor at Mount Hope, I developed a message entitled “The Miracle of Thanksgiving.” In the 1980s, all the Pentecostal and Charismatic churches gathered in one united Thanksgiving service. One year I was selected to be the preacher. I rem ember preaching on the Miracle of Thanksgiving and how it can bring multiplication and miracles to our lives.

About a month or so later, I was teaching a Wednesday evening class at Mount Hope when I noticed a precious African-American lady wearing a hat in the service. I didn’t know who she was, but I was glad she was there.

She kept smiling at me and nodding…just the kind of congregation member a pastor likes to see.

When I finished my lesson, she ran up to me and said, “Pastor Williams, my name is Pearl, and I was in your Thanksgiving service where you talked about the Miracle of Thanksgiving. I sat back there quietly, complaining because I had nothing to be thankful for. After all, I had been diagnosed with terminal cancer. But the more I thought about it, the more I said to myself, “I’m going to do it.” I started thanking the Lord for everything I could think of. Before long, I was thanking him for the socks in my dresser drawer. I even started thanking him for the old man he had given me that’s such a grump. I thanked Jesus for everything I could think of, including the home heating system that worked. Everything!

Well, Pastor Williams, the next thing I knew, I got hungry. I hadn’t been hungry in weeks. I was thin and still losing weight. But I went to the kitchen and made myself a sandwich, then a bowl of soup, then a little bit more. After a week I had put on quite a few pounds already, so I went to my doctor, and he ordered me to go to the oncologist, where I got the good news: I was now cancer-free. I had gone into remission… and the only thing different in my life was my level of Thanksgiving. Thank you, Pastor Williams. Your message on the Miracle of Thanksgiving saved my life.”

Well, that was very rewarding as Pearl gave me the biggest hug I think I’ve ever had, and she thanked Jesus for leading her to that service that day. (It’s true sometimes it’s about showing up.)

What are you going to do this Thanksgiving? Why not make a list of everything you can thank the Lord for, and then watch him bring multiplication into your life. Nobody likes hearing a bunch of complaining, and neither does God. Happy Thanksgiving, my precious partner.

Psalm 69:30
I will praise the name of God with a song, And will magnify Him with thanksgiving.

Philippians 4:6
Be anxious for nothing, but in everything by prayer and supplication, with thanksgiving, let your requests be made known to God.

May I pray for you? God has an indescribable gift for you! If you prayed this prayer, I’d love to give a free download of my top-selling book, The New Life—Start of Something Wonderful!