The Most Dangerous Moment in Your Life 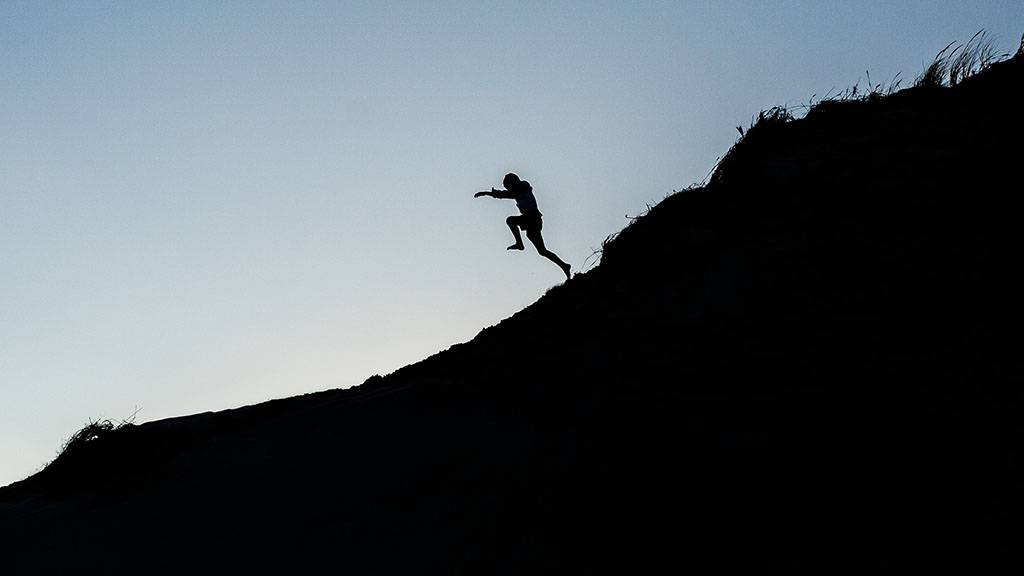 What could be the most dangerous moment in your life? I would suggest that the most unsafe and slippery spot on your path through this life is when you begin to lose your crisp, clear heavenly discernment. Without it, people inevitably wander into an “illusion of truth” that ultimately brings unthinkable devastation to their lives.

In last month I shared Signs of Christ’s Coming.” I pointed to the number one sign Jesus Himself gave us concerning the last days–DECEPTION. Jesus prophesied that there would be all kinds of deception prior to His Return (political, social, financial, and spiritual).

1 Timothy 4:1 (TPT)
The Holy Spirit has explicitly revealed: At the end of this age, many will depart from the true faith one after another, devoting themselves to spirits of deception and following demon inspired revelations and theories.

DISCERNING THE TRUTH IN THESE FINAL HOURS

How can we discern the truth in days of such deep deception? I suppose you could go to your favorite internet source, but, honestly, you won’t get any heavenly insight from Google, Bing, or Snopes, etc. But, thankfully, God has given His children a divine defense against deception. It’s called “DISCERNMENT.” And He shows us exactly how to sharpen that defensive tool and how you, as a believer, can develop the amazing power of discernment.

Hebrews 5:14 (MEV)
But solid food belongs to those who are mature, for those who through practice have powers of discernment that are trained to distinguish good from evil.
1 Timothy 4:1-2 (NLT)
Now the Holy Spirit tells us clearly that in the last times some will turn away from the true faith; they will follow deceptive spirits and teachings that come from demons.These people are hypocrites and liars, and their consciences are dead.

Deception always leads to serious danger and unimaginable consequences. This satanic tactic goes back to the Garden of Eden, where he deceived the first humans and brought death and misery on the entire human race as a result. The malevolent tool of deception is powerful.

GOD’S WORD? OR AN OPPOSING WORD?

Discernment means “to distinguish, to separate out by diligent search, to examine.” Ask yourself, “Do I examine carefully everything I hear?” Do I cherish God’s Word more than I cherish my feelings or my opinions?

Discernment is always related to wisdom. It is your spiritual life preserver in a treacherous sea of toxic teaching, lethal lies, and floating falseness. Thank God for His Word and His Promise that we can be equipped to practice the power of discernment. Discernment reveals the hidden traps of deception.

Unfortunately, some professing Christians seem to ignore discernment and plunge headlong into spiritually fatal attractions like so-called “Christian yoga,” “Christian witchcraft,” and “Christian paganism.” It baffles me as to why Christians would lug doctrines of demons from other religions into their Christian practices. But we are living now in the final stretch before Jesus comes. All this was prophesied.

If you don’t believe these deceptions are now at floodgate levels in America and Canada, just Google “Christian witches” or any of the other so-called “Christian” practices from the East. Discernment is our first line of divine defense against deception. We ignore it to our own peril.

HOW SOME BECOME VICTIMS OF DECEPTION

You’ll probably find the following five fatal mistakes in almost every professing Christian who ends up following after a lie; a spiritual deception.

Christians who stray into a deception commonly:

1 Timothy 4:1-2 (NLT)
Now the Holy Spirit tells us clearly that some will turn away from the true faith; they will follow deceptive spirits and teachings that come from demons. These people are hypocrites and liars, and their consciences are dead.

The first and foremost sign of Christ’s Return is acute, widespread DECEPTION. Your defensive safeguard is discernment.
The most dangerous moment in a Christian’s life is the moment he or she begins to lose all discernment and begins following a lie, a counterfeit, a masquerading demon.

Psalm 101:7 NLT
I will not allow deceivers to serve in my house, and liars will not stay in my presence.

FALSE TEACHERS IN THE END TIMES

Matthew 7:15 (AMP)
Beware of the false prophets, [teachers] who come to you dressed as sheep [appearing gentle and innocent], but inwardly are ravenous wolves.

Typically, a false teacher will look and sound so sincere and passionate that, without biblical discernment, you wouldn’t know they’re actually twisting God’s Word. True Christian teachers will “reach for the Bible first, second, and always.” 281

THE ILLUSION OF TRUTH

If you hear professing “Christian teachers” trying to blend a contrary or conflictive religious source with Christianity, run for your spiritual life! The only Scriptures Christians regard as God’s Word are found in the Holy Bible, Genesis through Revelation. The Bible contains no Sutras, no Sanskrit, and no little red book of Chairman Mao, no Karl Marx, no Book of Mormon, and no other books.

Your biggest keys to discernment in these last days are: