The Tipping Point for the Glory of God 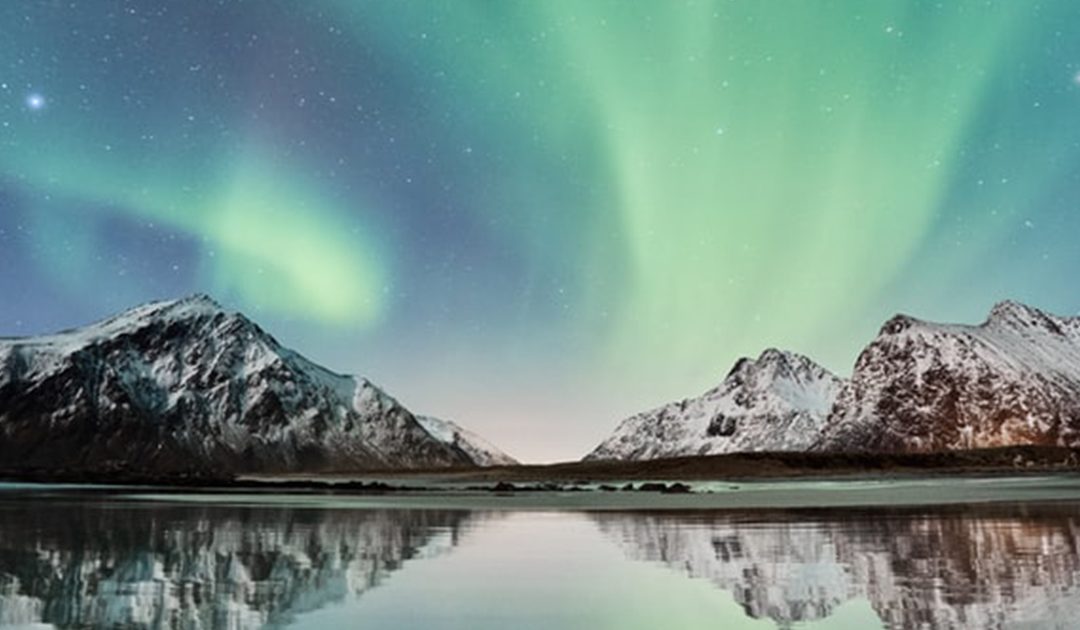 As the Body of Christ, we may now be standing at the threshold of a new era of God’s glory and healing love. And you are a part of it all.

What I share with you today will dramatically impact you, your family, and the people in your life who need a miracle.  We may now be at a tipping point for streaming into the Glory Realm where anything becomes possible!

Over the past 48 years, I’ve seen glimpses of the glory realm and encountered supernatural events that many would consider “glorious.” I’ve personally witnessed God heal hearts, legs, ears, eyes, and more. I have also seen the Lord annihilate tumors instantly.

Mary Jo, my wife, met a lady at a market in Florida, who had verifiably received a brand-new stomach from the Lord after hers was removed accidentally in a medical mistake. She received her miracle in a Billy Burke miracle service.

The Glory Cloud of Healing is Stirring Again

Ruth Ward Heflin, a descendant of 18th-century revivalist Jonathan Edwards, as far back as the 1970s, began alerting the Church of the amazing power of the coming glory-presence of God into their meetings.[1]  William Seymour, of the 1909 Azusa Street, Los Angeles revival, prophesied the “glory cloud of healing” would return in 100 years. [2]

A man who had been a part of the Azusa Revival testified that he saw a manifestation of “glory fire” coming through the floors, and the ceiling and miracles began happening all over the place without struggle. Amazing healings spontaneously occurred.

Numbers 14:21 NKJV
But truly, as I live, all the earth shall be filled with the glory of the Lord

Habakkuk 2:14 NKJV
For the earth will be filled with the knowledge of the glory of the Lord, as the waters cover the sea

Since around 2009, some churches began to report the appearance of a “glory cloud” which they believed to be a physical manifestation of God’s presence in the form of a beautiful cloud that lingers over the worship services. Such clouds have been reported manifesting in churches and services all over the world.

I know it sounds strange to most, but the “glory cloud” is not an unprecedented phenomenon.

Exodus 40:34
Then a cloud covered the tent of the congregation, and the glory of the LORD filled the tabernacle.

What is the Glory Realm, and what happens when it is manifested?

The glory cloud is the physical or sensory manifestation of the Divine presence.

Author Joshua Mills said, “The anointing enables us; the glory disables us.”[3] That’s because God Himself takes over, and miracles begin occurring spontaneously without human involvement. Faith can accomplish much. The anointing much more. But when we move into the presence of God’s glory, striving ceases, acceleration begins, and astonishing miracles appear in overflowing abundance—miracles of supply, physical miracles, and astounding wonders.

Our access to God’s Glory is through entering into His presence until His Glory is unmistakably present. We praise until the spirit of worship settles upon us; then, we worship until the manifest presence of God ushers in His glory. The Glory Realm is beyond the “anointing realm.”

Habakkuk 2:14 NKJV
For the earth will be filled with the knowledge of the glory of the Lord, As the waters cover the sea.

2 Corinthians 4:6 NKJV
For it is the God who commanded light to shine out of darkness, who has shone in our hearts to give the light of the knowledge of the glory of God in the face of Jesus Christ.

During a Miracle Service in Indonesia, a supernatural cloud appeared and lifted to the stage as the congregation was faithfully worshipping Jesus. The rest of the service encountered profound miracles of healing: deaf ears opened, paralyzed people began walking, and the list goes on.

A church in Illinois reportedly reached the tipping point in worship when rays of light came to orchestrate a most spectacular heavenly light show. The vibrant lights danced in unison to the melodies, covering a wall with the overlapping colors of rich red, orange, yellow, green, blue, purple, and violet as they moved like the Ezekiel’s “wheel within a wheel.”

When the worship finished, these lights flowed from the wall forming a glorious blue cloud of mist that descended and was suspended about two feet above the large audience.

Massive miracles were released, and for two hours, people were touched and transformed. Then as quickly as the cloud had descended upon the audience, it began to ascend and vanished through the ceiling.

The Glory Realm is a manifestation of God’s presence.

Praise brings anointing, and worship brings the glory. When the glory arrives, there is no struggle for healing, abundance, teaching, preaching.

We will soon be witnessing DRAMATIC glory encounters and unprecedented healing miracles regularly.

Ezekiel 44:4
I looked and saw that the glory of the Lord filled the Temple of the Lord, and I fell face down on the ground.

Ezekiel saw the glory of the Lord. He tells in chapters 43 and 44 what invites this manifest presence and what can hinder it, including not coming clean with the Holy Spirit. We must understand what true holiness means—not outward, but of the heart. We must love the things God loves and hate the things God hates.

Don’t let the devil destroy your destiny in this exciting time. Jesus will be honored and worshipped globally (Philippians 2:10)

It seems as though all of eternity now is pouring into the present, causing us to accelerate forward by God’s glory and for God’s glory—we are now at the tipping point.

For further study, check out my book The Presence of God.

[1] Ruth Ward Heflin, Glory: Experiencing the Atmosphere of Heaven
[2] Tommy Welchel, True Stories of the Miracles of Azusa Street and Beyond: Re-live One of The Greatest Outpourings in History that is Breaking Loose Once Again, Destiny Image, 2013
[3] Moving in Glory Realms: Exploring Dimensions of Divine Presence by Joshua Mills