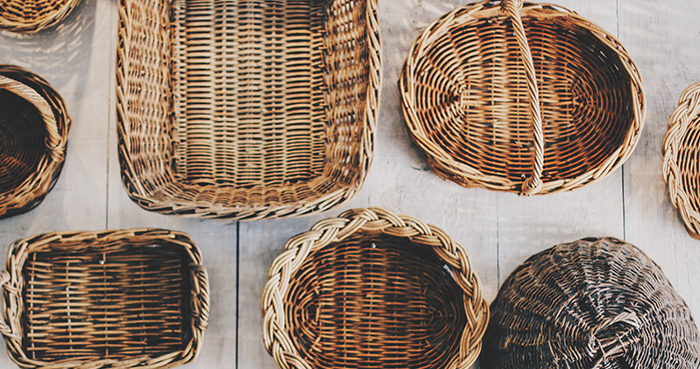 The word twisted is the same as the word wicked in the Bible. In fact, the terms can almost always be interchanged without altering the meaning of the text. A candle wick is twisted thread, a wicker basket is twisted bamboo, and twisted thinking is wicked thinking.

As Peter wrote, “Keep in mind that the patience of our Lord means salvation, even as our beloved brother Paul has also written to you according to the wisdom given to him. As in all his letters, he writes about these things, in which some things are hard to understand, which the unlearned and unstable distort, as they also do the other Scriptures, to their own destruction” (2 Pet. 3:15–16).

There are all types of twisted thinking today about the Bible.

Most attack its veracity or integrity. Many denominations no longer take the Bible literally. Rather, they allegorize the literal truths of the Bible.

For instance, I was raised in a church that espoused the amillennial view. I was taught that everything in prophecy was symbolic, that the Book of Revelation was merely an allegory of the struggle between good and evil. “You can’t understand it anyway, so don’t even try. It will only confuse you,” my pastor told us during our catechism class.

We’re told in Revelation 1:3 that we will be blessed if we read this book, hear it and keep it (that is, remember it). Whenever you allegorize God’s Word, you open up the possibility of a million different interpretations, none grounded in Scripture.

Nobody could keep up with all the latest interpretations if we leaned on human brilliance instead of God’s Word. Yet when we stop taking the Bible as literal, we elevate human thinking over God’s thinking. Our thinking rapidly becomes twisted without the straightening effect of God’s eternal truth on us.

A “new” revelation or prophecy as equal with Scripture

Many years ago as a young pastor I attended a meeting in North Carolina where a self-proclaimed bishop told of his visit to heaven. He declared that God showed him, “Those who believe in any Rapture are deceived.” He went on to give an allegorical and peculiar explanation of the apocalypse, which he claimed came directly from the lips of Jesus during his visit to heaven.

When the majority of the attendees started shaking their heads, dismissing his visions, the bishop became visibly angry and forcefully asserted, “My experience was just as valid as St. John’s revelation.” I shuddered at his words because he put himself and his strange allegorical “revelations” on the same level as the apostle John’s writing in the Scriptures.

Although this man was normally a pleasant and likable person, he was propagating a very unpleasant and unscriptural “revelation.” The apostle John cautioned us to test the spirits to see if they are of God: “Beloved, do not believe every spirit, but test the spirits to see whether they are from God, because many false prophets have gone out into the world” (1 John 4:1).

I believe there are real, Christ-loving, Jesus-exalting prophets in the church today who bring significant words of encouragement and warning to the body of Christ. On the other hand, there are self-appointed prophets who have little concept of true, biblical prophecy.

Beware those who substitute their own views for the Bible’s clear teaching and label it “prophecy.”