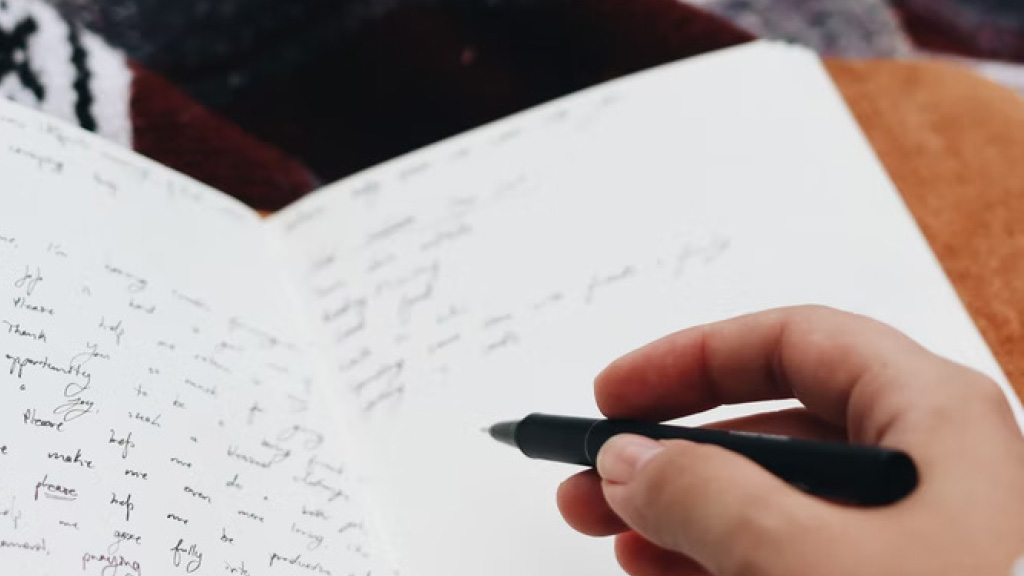 Everyone (especially if you are a pastor or leader) has received at least one.

My friend Wayne Benson once called them “sniper notes.” That’s a good description.

Maybe you have struggled with unsigned “sniper notes,” wondering who wrote them. In many cases, you can guess, but unless the Holy Spirit gives you clear discernment, you will probably never know who sent them.

These sniper notes come in all varieties. Some express personal opinions. Others question your motives, tear apart your personality, or trash your character. They usually come during an already stressful time in your life. Someone who doesn’t have the courage to ask the right questions, or go to the right person for clarification, tries to influence you (or others) through secret letters. Sometimes they are even written in a prophetic tone as if the Lord were speaking.

A pastor I know received a secret sniper note from “Jesus.”

I used to get these quite often in the earlier years. People had their opinions, and if they didn’t harmonize with mine, I could count on an unsigned note arriving. I would look out at the congregation, wondering which member it was. Sometimes it was obvious, but I could never prove it.

Stingers of the Enemy

When I’d receive an unsigned note, I couldn’t understand why my stomach would twist up in knots. It was frustrating. I wanted to respond, but to whom? It was difficult to pray because my mind would go back to the words in the sniper note.

Then I realized something. Fiery darts are actually satanic “stingers.” That’s why these unsigned notes bothered me so much. The enemy designed them to bother me, the same as sarcastic remarks from critics do. This is exactly what the devil wanted – to get my focus off God’s plans and goals and onto the fiery stinger of the wicked.

How to Deal with Them

I asked the Lord how to deal with these notes. Here’s what He told me: “Don’t ever read another letter that is unsigned. Throw them away immediately.” After that, whenever I read my mail, I would first check to make sure there was a signature before I read it. No signature – it got tossed.

I announced to the congregation what the Lord had shown me. Soon, the immature, carnal snipers drifted off to other churches to find a pastor who would be motivated by their controlling habits.

Secret letters. Stop and think. The word “occult” means “secret.” When you have a hem-occult test, you check for hidden – or secret – blood in your stool. The word occult means secret, or secretive. Paul talked about the “hidden principle of rebellion.”

2 Thessalonians 2:7 AMPL
For the mystery of lawlessness (that hidden principle of rebellion against constituted authority) is already at work in the world …

The Shroud of Secrecy

Your enemy loves to work in a shroud of secrecy. He likes to keep his tactics, agendas, and motives hidden. And people who use these “secret note strategies” are engaged in an occult activity without realizing it. Most are infantile in their faith and don’t know any better. Some think they are doing God a favor without realizing the nature of the spirit that is actually motivating them.

Here Are My Suggestions:

1. Don’t read unsigned notes. Throw them immediately in the trash. Speak this: “I have the shield of faith engaged, and every fiery stinger of the wicked is extinguished, in Jesus’ Name.”

2. Ask the Lord to bring the writer of these “sniper notes” to repentance. Judas secretly betrayed Jesus without realizing the consequences on his own life. The writer of a sniper note needs help.

3. Ask the Lord to give you and His other sincere servants clear discernment and the gift of discerning spirits.

5. Don’t hang out or fellowship with people in rebellion or who use secretive measures to influence others. Get away from them like you would get away from Dathan or Abiram in the Bible before the earth swallowed them alive. We become wise by walking with the wise, but we get hurt when we walk too closely with those who are operating under the influence of “another spirit.”

For [you seem readily to endure it] if a man comes and preaches another Jesus than the One we preached, or if you receive a different spirit from the [Spirit] you [once] received or a different gospel from the one you [then] received and welcomed; you tolerate [all that] well enough!

6. Commit to keeping your own heart pure and your own hands clean. Never use the tactics of these cowards. If you have something to say, sign your name to it.

7. Always remember the words of St. John: “Little children, you are from God and have overcome them, for he who is in you is greater than he who is in the world.

(1 John 4:4). You are an ambassador for Christ; “snipers” choose to be ambassadors for the devil.

2 Corinthians 5:20
Therefore, we are ambassadors for Christ …

Do not despair when you find yourself under the attack of snipers. It’s happened to all of us. I believe it’s a sign that you are about to be promoted to the next level in your ministry.

Everything designed to be a curse in your life will reverse, and God will turn it into a great blessing for you!

Products you may find helpful in your ministry: