What To Do If You Meet An Angel 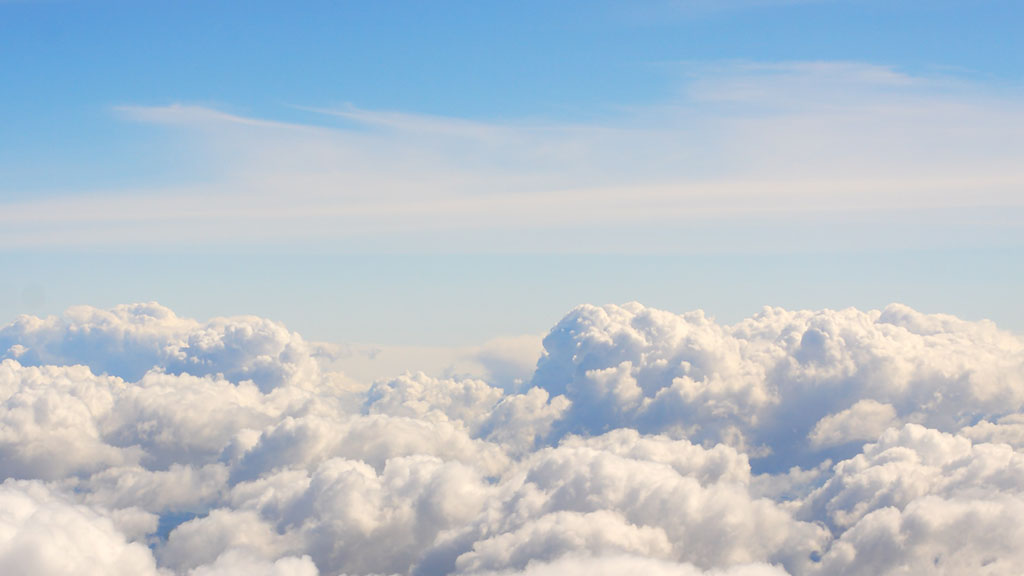 While I was preaching one day, I felt an unusual anointing of God’s presence and power. After the service, several people came up to me — people who were stable and I knew to be spiritual — and said, “Pastor Williams, when you were preaching, it was like a great curtain was lifted between time and eternity, and I saw two angels beside you. One was on the right side, and one was on the left side, and when you would walk, they would walk right with you.”

Others have told me that at times God allows them to see into the spirit and they see me surrounded by angels.

I have never seen the angels around me that others see, and I don’t feel the need to. I am comforted knowing they are there. Sometime God may allow you to peer through to the other side to encourage you, to show you the protection around you or around someone you love. At other times an angel may come to you in the appearance of a person, and you will not know it is an angel.

If it happens, what should you do? I have gleaned these points from the Bible. Maybe someday you will be in a position to use them.

Remember that angels live in perfection with God. Also, remember that they only come to us on God’s direct word. We need to treat them with the utmost respect as fellow servants of the Most High.

Peter recognized this when he wrote:

2 Peter 2:10-11
This is especially true of those who follow the corrupt desire of the sinful nature and despise authority. Bold and arrogant, these men are not afraid to slander celestial beings; yet even angels, although they are stronger and more powerful, do not bring slanderous accusations against such beings in the presence of the Lord.

That means that there is a code of conduct in the spiritual realm that we dare not violate. If the Bible tells us not to even slander demons, how much more should we offer respect to faithful messengers of God?

As we have seen, angels refuse to be worshiped. You may be tempted by the brilliance and majesty emanating from them, but do not bow down and worship them.

Don’t focus on the angel but on God

Remember that God is vastly more powerful and loving than the angel that is before you. The angel is simply a servant. He cannot answer your prayer and can only act within the measure of authority God has given him.

Test what the angel says by the Bible

If an angel’s words are clearly from God, obey and do not be skeptical. Learn from the experience of Zechariah, father of John the Baptist, who doubted Gabriel’s words and was struck mute until John was born. Be instead like Mary, mother of Jesus, who humbly received Gabriel’s words with faith.

If you do not obey or receive the word, you expose yourself to great danger. The writer of Hebrews said:

Hebrews 2:1-3a
We must pay more careful attention, therefore, to what we have heard, so that we do not drift away. For if the message spoken by angels was binding, and every violation and disobedience received its just punishment, how shall we escape if we ignore such a great salvation?

Don’t try to contact the angel once he’s gone

We can have a deep respect for angels, but we are not to try to cultivate friendships or acquaintances with them. In fact, we are not to talk to angels unless they speak or appear to us first.

When an angel visited Samson’s parents, they probably yearned to see him again, but they did not try to contact him. They knew it was an angel from God because he did not return:

Perhaps someday you will have a face-to-face experience with an angel that causes you to tremble. I am expecting more angelic involvement as we get closer to the return of Jesus, and it would not surprise me to hear of more Christians visited by angels, just as the believers in the Early Church were.