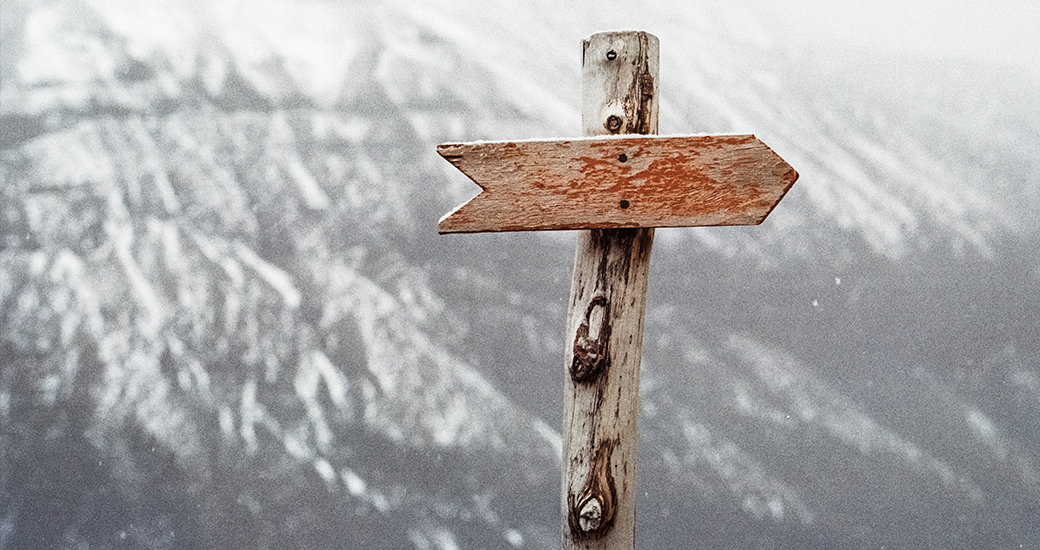 We all want to know how close we are to the sound of the trumpet and the calling home of God’s troops. In Matthew 24:3, the disciples asked Jesus three questions that you and I would have probably asked Him if given the opportunity:

Jesus answered in verses 4 and into chapter 25.

(Fake news, propaganda, everywhere). Not only will Satan be using spiritual deception, but there will arise political, social, relational, and financial deception and more! In my upcoming new book, Yoga Craze in the Last Days, I repeatedly say, “Discernment is our lifeline in these days of deception and delusion.”

They may look and sound “anointed,” but as genuine followers of Jesus Christ, we must line up what they teach and do to the Holy Scriptures. Today there seems to be a rise in the erroneous and damnable teaching that says, “The second coming of Christ has already taken place and is not an actual physical appearance of the Lord, but rather his return in spirit and truth.” (This is NOT true at all!)

However, He tells us not to fret or worry about it. Jesus explains that the world system is breaking apart and that it’s destined to happen. A new (not good) world order is unfolding that Satan will, through a master deception, actually rule through a lawless leader whose number is 666. Thank God, the Church will be suddenly snatched (harpazo in the Greek) away to be with the Lord forever. Some will be ready and go in. Some will not.

These are merely the first of the Kingdom of God’s contractions and birth pains coming to Earth. It will be all-out war just before Jesus descends.

People will hate Truth lovers. I’d rather be mocked and standing on the side of Truth, than to be popular and be walking in deception, promoting a lie to others.

Many Will Stop Following Jesus and Fall Away (apostasy)

They didn’t love the Truth, they lacked discernment, and the lying prophets snagged them like a little bird hypnotized by the serpent’s stare until snap—it’s too late.

Matthew 24:11 TPT
And many lying prophets will arise, deceiving multitudes and leading them away from the path of truth.

Remember what Jesus said to His lovers in verses 12-14: Despite increased lawlessness and sin, and the burning passion of some growing cold, you keep your hope (your vision; your anchor) to the very end and you will experience LIFE and DELIVERANCE. Jesus is coming for you! Not only that, verse 14 tells us that a “joyful assurance of the realm of heaven’s kingdom will be proclaimed all over the world, providing every nation with a demonstration of the reality of God.”

Thank you for helping us prepare leaders on campuses in Teen Challenge Centers, Indonesia, the Caribbean, Russia, and Siberia). Let’s pray together that God will give us each a part in the Billion Souls Harvest.