Your Mind: Designed for Success 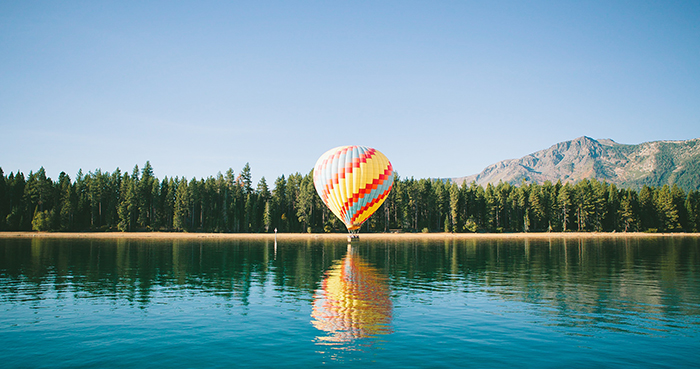 Have you noticed that some people sabotage their lives?

Ruin their marriages? Drive their business into the ground? Have you known someone who was moving ahead in life but one day, for no apparent reason, he or she bailed out? Have you seen people destroy their lives by purposefully damaging important relationships?

I have seen people do things like this almost unconsciously and then wonder what happened. The blame the devil or other people but never look at themselves.

I have always wondered why some people succeed and prosper while others attain a certain degree of success and then do something to sabotage it. Were they destined to fail? I don’t believe so. The problem was in their minds. Somehow the mind’s spectacular possibilities were mired down and wasted.

Does this mean that smart, well-educated people succeed, and not-so-smart, under-educated people fail? No. I used to think that the smarter and better educated you were the more success you would enjoy, but I found out there were men and women with PhDs standing in line at the unemployment office.

I also read about men like Lee Braxton. Lee only had a sixth grade education, but he always wanted to be a bank president. A tragic event had forced him to quit school and work to support his family. When he was old enough, he went to the bank and applied for a job. The personal director said, “You don’t have even a high school diploma – we can’t use you.”

So, Lee started his own bank, which eventually grew to be the largest bank in the state. Then he bought more than a dozen other businesses that also succeeded. The city’s people love him because he was a kind, benevolent man who gave generously to many charities. They elected him mayor of the city. Lee had no education to speak of, but his mind carried him further than most people even dream possible. He was considered to be a brilliant man.

Then there is the story of Harland Sanders. He was not an educated man, but he had a recipe and a dream. He tried to sell his recipe to restaurants and was rejected time after time. So, one day he built his own restaurant and named it Kentucky Fried Chicken. People loved his chicken so much they said, “Harland, this idea is too big just for one restaurant. You ought to franchise it.” Though he was already in his sixties, he started franchising his chicken recipe and the rest is culinary history.

Both those men did something right, something meaningful, and something wonderful for themselves and others. I believe the source of their success began in the way their minds worked. There is no such thing as accidental success. Success is always intentional, and every success starts in the mind.

I am sure that no one begins a venture intending to fail. No one opens a business, goes to college, gets married, or has children thinking that one day the venture or relationship will come to ruin. No one plans for his or her own destruction. Self-sabotage is unconscious. It happens, and we don’t know when it started or why. It creeps up on us like a heart attack. The failure comes suddenly, but actually it is the result of years of neglect and bad choices.

What are the main ingredients of self-sabotage? There are two:

People like Lee Braxton and Harland Sanders – and a dozen others you could name from your own observation – listened to the right people and fed their minds the right input.